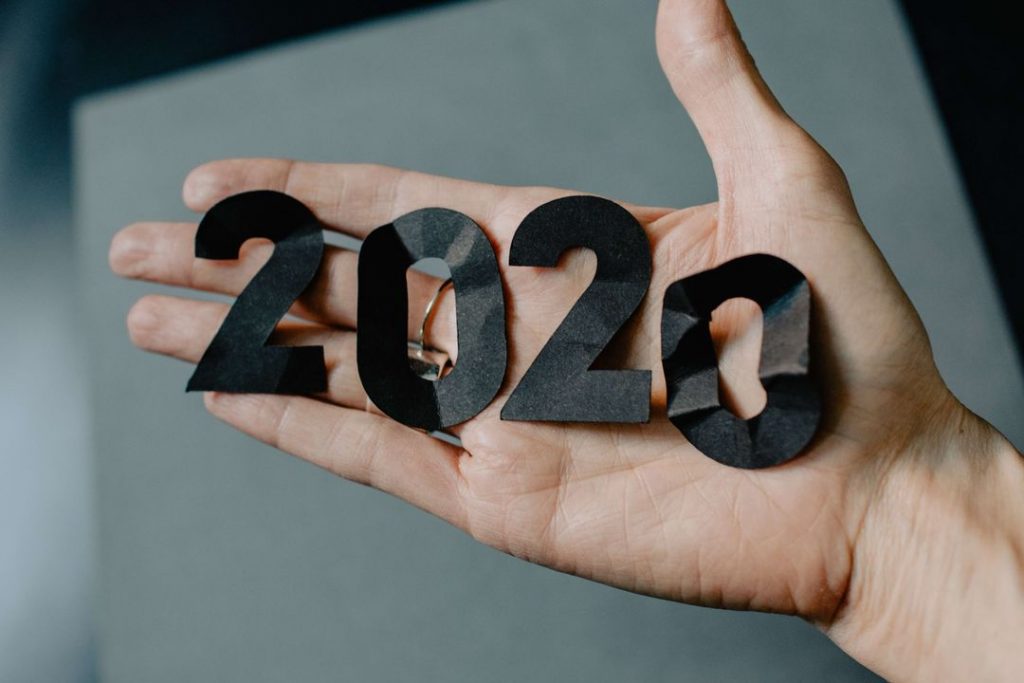 Last week, we released our annual report on developers and their profession after interviewing over 20,000 code enthusiasts in 120 countries across the world.

In this year’s report, and for the third year in a row, we shine light on our community of developers: their daily life, their coding habits and the ups and downs of their work activities.

Dive into the key results of our grand-scale research study.

Quick stats from this year’s survey

1 in 3 developers consider themselves to be self-taught

Following in the footsteps of Elon Musk or Mark Zuckerberg (who learned to code on their own when they were in high school), more and more developers are learning to code without following a dedicated educational course.

According to our 2020 survey, 1 in 3 developers consider themselves to be self-taught, having learned to code on their own, mainly thanks to freely available online and offline resources (tutorials, books, YouTube, etc.).

Nevertheless, 58.2% of developers say they learned to code at school or at university.

The UK is home to the world’s happiest developers

We asked developers how much, on a scale of 0 to 10, they enjoy their job. 66.4% of respondents gave a score between 7 and 10, revealing that developers are generally happy at work.

Developers from all over the world took part in our survey, including France, the USA, India, Germany, Russia, the UK, Ukraine and Canada.

So, in which country are developers happiest?

After delving deeper into our survey results, we were able to establish a ranking of the top 10 countries where it’s gooooood to be a programmer! The United Kingdom is in pole position, ahead of Canada and the United States.

In 2019, 33.6% of respondents told us that Python was their favorite language. This year, 36.0% of respondents said the same. Looks like programmers won’t be falling out of love with the language anytime soon!

For the past three years, we’ve asked our growing community of developers which skills they’d like to sharpen in the upcoming year.

This year, Machine Learning and Artificial Intelligence are (once again) at the top of developers’ list: 49.2% of respondents said they would like to learn more about these technologies in 2020, compared to 48.7% last year.

However, we’ve seen the proportion of women taking part in our survey progress from 6% (2 years ago) to 8.7% (last year) to 11.5% this year. We whole-heartedly hope that this is a reflection of an increase in gender diversity in the tech world.

Hungry for more? We’ve put together a report with deeper insights exclusively for HR professionals and CTOs looking to recruit developers. Click below to get your free report: