Why Are Women Underrepresented in Tech? 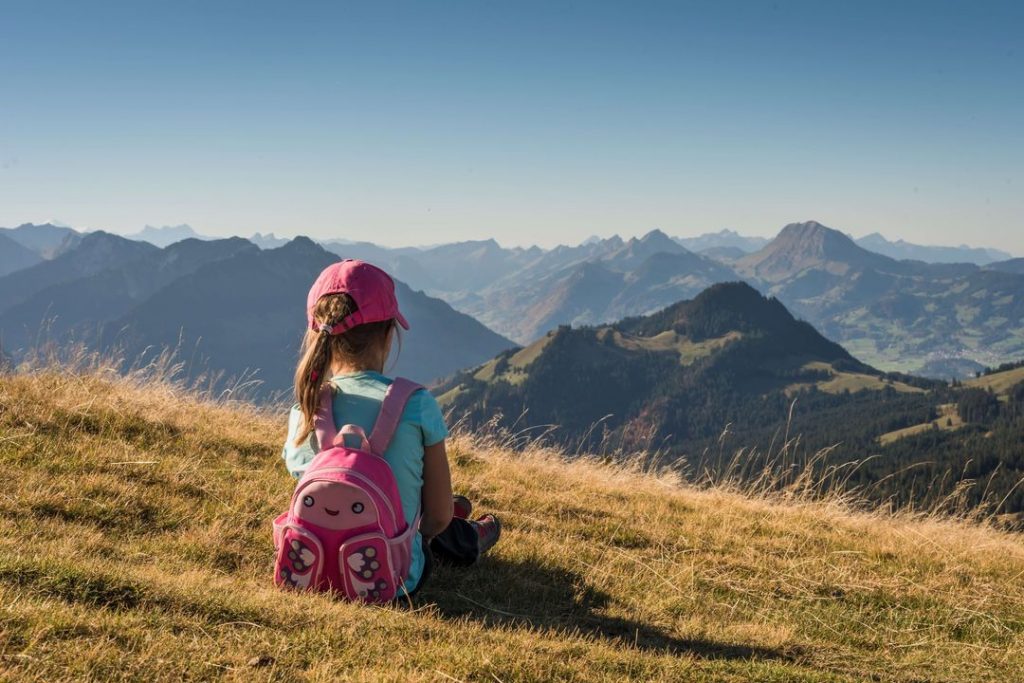 A staggeringly low 16% of employees in the tech industry are women.

In the United States, the number of women in tech has declined steadily since 1984. In Britain, only 13% of women aspire to work in the industry compared to 36% of men – and the majority of other countries are in the same sinking boat. India is one of the few countries to be edged with a silver lining, boasting an almost equal number of STEM (Science, Technology, Engineering, and Mathematics) male and female college graduates.

Why are so few women working in the innovative, challenging, expansive world of the tech industry?

Let’s start at the beginning and go back to the classroom, where children, sponge-like and eager as beavers, tackle new subjects every day.

“We can reverse the trend of women in tech and build a more supporting ecosystem from early childhood up through formal education and far into someone’s career.” – Catherine Ashcraft, Director of Research for the NCWIT

Education is the first hurdle that women meet on their path to tech. Teachers and female students are having to push against the tide of gender stereotype ‘boys are better at science and maths’ and what some dub the general ‘pinkification‘ of girls.

What’s pink got to do with it?

The perception of women in tech is deep-seeded, shaping how girls consider their abilities with STEM subjects. Toss in far from dynamic ways of teaching STEM – uninspiring note taking and memorisation – and you can understand why few young female students set out on a passionate and deliberate journey into tech.

Monica Eaton-Cardone, co-founder of Chargeback Company, goes as far as to say that independent subject choosing should be removed. She feels that girls need time to progress with tech-centric subjects that they may have an aptitude for – but drop because of preconceived ideas on their ability.

“Instead of blaming women for not having sufficient interest in technology careers, we have to honestly, humbly ask ourselves: why is tech so unwelcoming to women? What is telling women that they should not even bother to try?” – Tarah Wheeler, Author of Women in Tech

Against the odds, handfuls of young women make it to university to read their STEM subject. However, approximately only 26% of women who graduate go on to work in tech, compared to 40% of men. How come?

As young graduates or as tech professionals looking to grow, these two familiar scenarios tend to ensure that women are intimidated and discouraged from continuing on their tech journey:

You’d think (wouldn’t you?) that an easy way to show that women are valued and at the forefront of a company would be to represent them in the number of female speakers/interviewers during the recruitment process. Sadly, there’s a lack of female role models included in these first crucial steps of the hiring process.

A female candidate who sees few or no female role models at a recruitment day (or at an interview) may struggle to see herself joining said company. She may wonder if the company will support her in terms of progression and job satisfaction.

It’s a vicious circle: there are few women in tech, female tech candidates see few female role models and are discouraged from pursuing tech – and the downhill tumble continues.

With few female leads and a male-dominated attendance at tech recruitment days, the general environment can spiral into a competitive volley of technical know-how and one-upmanship and become unwelcoming for women.

According to Dr. Aurélie Jean, the tech industry needs to adapt to a female audience, rather than relying on a ‘one size fits all’ blanket sell. Jean’s view is that the female audience is more sensitive, interested in purpose at work, and that tech discourse should be adjusted with this in mind. Jean also feels that the ‘bro culture’ in tech companies needs shaking up in order to allow for gender diversification in the industry.

‘Geek culture’, as we know it today, has been around for over a decade. Shows like The Big Bang Theory and the Marvel movies have ramped up the mainstreaming of nerd culture, connecting ‘geek’ with ‘chic’ like never before. The problem with this evolved geek culture? It’s a male dominated world and its associations with the tech industry create a less than easy space for women – and those who are not in the geek know – to slot in to.

“The geek culture is fun, funny, but it is discriminating and somewhat exclusionary.” – Salwa Tok, Founder and President of Becomtech

An exclusionary point that’s often highlighted is the geeky and often gender stereotypical references used within tech recruitment days, workshops and networking events. Pitching companies use images of scantily clad women or male-only working scenes in their presentations, for example. This at least alienates and at most completely deters the female audience.

Even when women are involved and interested in geek culture, it’s often assumed by their male counterparts that they’re not.

“I will never forget the time I had been thoughtlessly excluded from the all-male C-suite poker games at a previous company… and I am a poker player!” – Tarah Wheeler, Author of Women in Tech

It seems pretty clear that there’s no one solution to instantly change the number of women in tech. The problem stems from a concoction of ingrained values, knock-on effects and vicious circles.

However, the positive note is that multiple causes means there can be improvements in multiple ways: in classrooms, in interviews, in cinema, in boardrooms – and at poker games! ?