Learn to code, code to learn 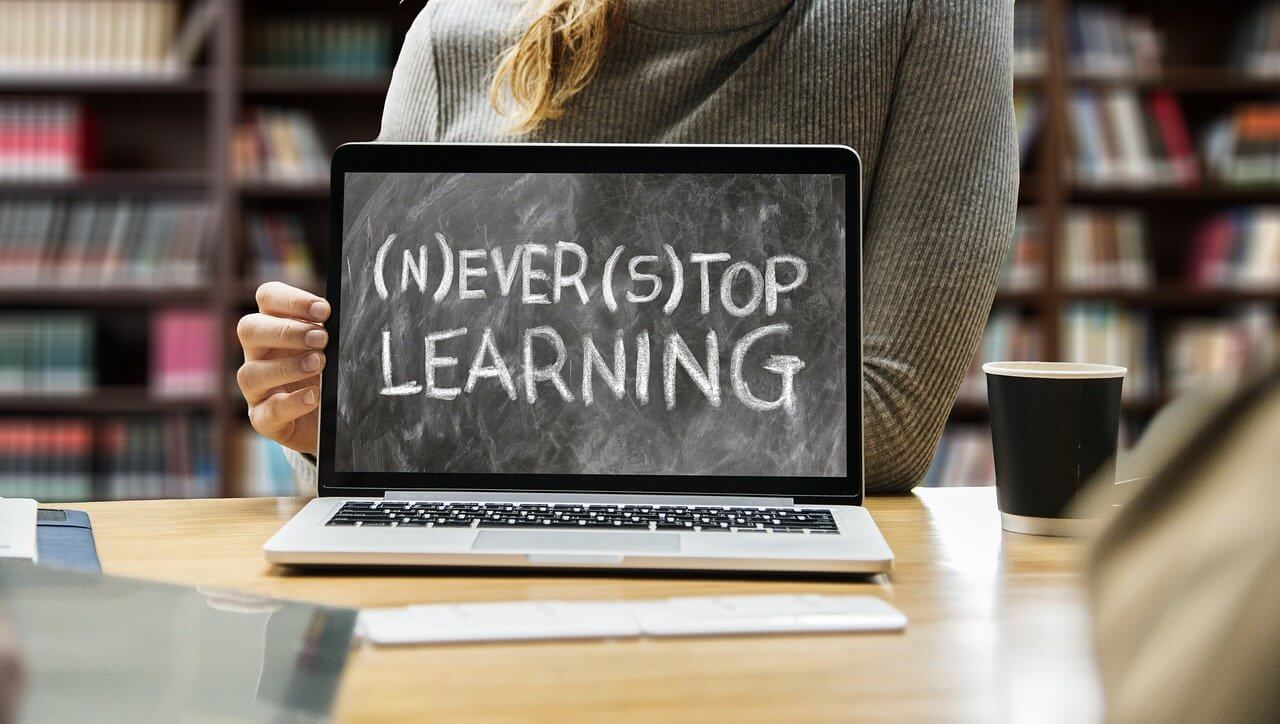 The French start-up CodinGame officially published its annual report on the profession of developer after questioning over 20 000 coding passionates in 120 countries.  For the third year running, the company profiled their developer community asking interviewees about their learning methods, education and qualifications, and their knowledge of programming languages.

The majority of developers (58.2%) learn to code either at university or at school. However, close to 35% (34.6%) consider themselves to be self-taught. Although more than 1 in 3 developers learnt to code all on their own, thanks to the free and handy resources such as tutorials, books, YouTube, etc., none of them consider that they simply learnt “on the job”.

54.8% of the developers that have gone on to achieve a higher level of education hold either a Master’s or a Bachelor’s degree. 2% even have a PhD. But as stated previously, formal education isn’t the only path to becoming a developer: 21.7% declare they don’t have any formal qualifications.

Those who do have a formal qualification generally studied computer science but close to 10% have studied something else entirely: business, architecture, marketing, philosophy.

Formal qualification or not, coding can be like learning a foreign language: it’s a continuous journey. Developers are always perfecting their skills and learning new ones. A massive 64.9% say they devour online written tutorials (blogs, official documentation, etc.). YouTube is also a popular go-to for developers hungry for knowledge. 60.8% of developers state it as their favourite medium to improve their coding skills or learn new ones. Moreover, around half of developers hone their skills on competitive programming platforms like CodinGame.

A vast majority of developers (69.7%) agree that learning is doing. The survey shows that developers are so passionate about their coding that 1 in 3 developers code for more than an hour a day outside of work or school.

CodinGame has also focused its survey on what’s trending in the programming world this year. Results show that the best known frameworks in 2020 are Node.js, React and .NETCore, closely followed by AngularJS and Spring.

It’s no wonder that Python, Javascript and Java are in the top three of best-known programming languages : it’s because they’re the most-loved coding languages by developers. Especially Python, that is in top position for the third year in a row.

Regarding the most-dreaded programming languages, Java and Javascript seem to divide developers: the languages are cited both as two of the most-loved and most-hated languages by respondents.

There’s one language, however, that everyone agrees upon: PHP, which is recognized, yet again, as developers’ most-dreaded language.