How to Write a Job Description for Developers 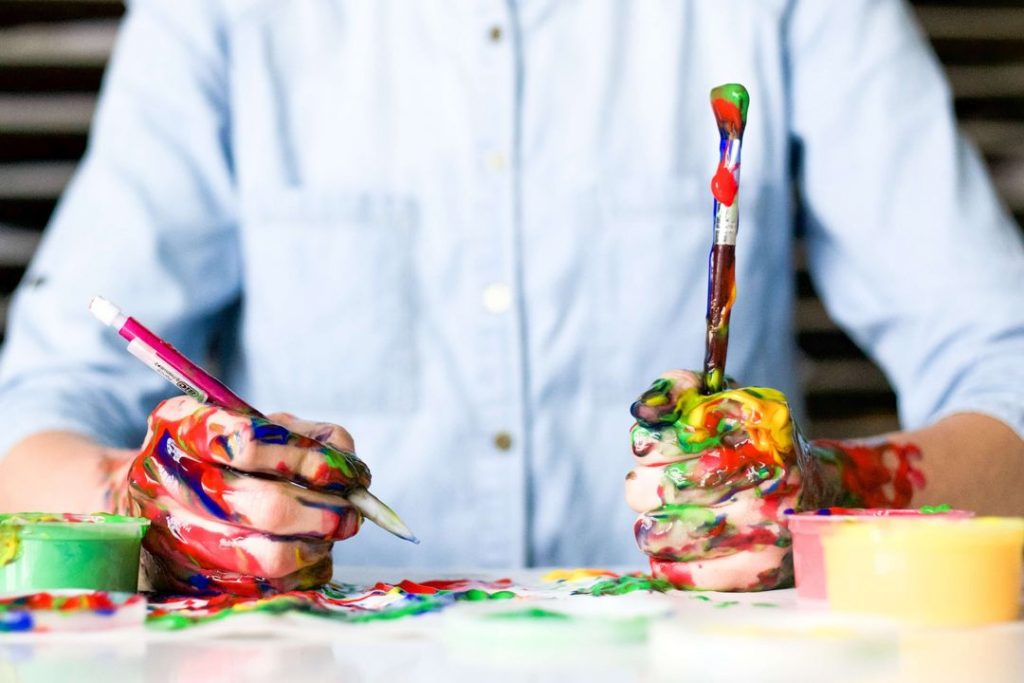 Developers are in high demand. This means that everyone and their mother is writing job descriptions for developers – they’re everywhere! Question is, is yours up to scratch?

We’ve put together our top tips to help you craft the perfect job description.

1. Use the right vocabulary

According to Indeed, the term “Rockstar” increased in job postings by 19% between 2015 and 2018. The terms “ninja developer”, “wizard developer”, “unicorn developer” or “10x developer” have also been seen floating around in the last few years. This doesn’t mean that developers like them!

These buzzwords are more likely to put candidates off than anything else. In Skill Up’s 2018 survey, 17% of respondents said they were unsure about the use of these terms and 57% said they didn’t like them. So just stop, ok?

Get straight to the point. Describe what you’re looking for in a no-nonsense manner. Also, don’t shy away from a little technical vocab. Developers appreciate human resources specialists who know what they’re talking about. In fact, in our 2019 developer survey, we found that “HR professionals who don’t understand tech” is one of the things that annoys developers most about the recruitment process.

Clear, precise and technical vocabulary is your best bet. If you’re not completely confident, ask a member of your technical team to have a quick read of your job description.

Yes, it’s important to be specific. However, this doesn’t mean that you should be too demanding and thus exclude candidates. Instead of demanding x years of experience, said education or qualifications, specify the main characteristics and duties of your role or project and broaden your recruiting horizons.

Consider different profiles objectively and invite potential employees to take an online technical test. You never know, you might uncover a hidden gem.

The most talented developers have a whole array of job opportunities to choose from. So, what tips the balance?

Developers look for a company personality they can get on board with. In fact, 29.8% of developers would go as far as to decline a job offer if the company culture didn’t match their personal values. So, make sure your ethos shines through in your job descriptions.

There’s no need to go over the top, simply find your tone and stick to it. Define your key values and communicate them. Search your company soul!

There’s nothing like a long-winded, badly written, clumsily presented job description to turn developers away.

In fact, only 1.9% of developers are currently unemployed and looking for a job, according to the United States Bureau of Labor Statistics. So, chances are, they’re looking at your job description whilst on another job.

“I don’t necessarily need to see a technology in the job title, but if the technologies needed for the role are not listed in the offer at all, I won’t be interested any further.” – Boris Berger, Software engineer

“I need to clearly see information on technologies in job descriptions. Is it mandatory or just a plus to know the listed technologies? Which technologies will I have to work with day-to-day?” – Maxime Chéramy, Full-stack developer

You don’t need to list every single technology your tech department uses, but make sure you include the main technologies and skills needed for the job. On the other hand, be honest! Don’t go listing trendy or attractive technologies that only actually account for 5% of the job. Developers hate it when a role doesn’t match the initial job description: close to a third of programmers say this is the main reason they’d decline a job offer.

Finally, bear in mind that many developers can, and are willing to, move from one technology to another. For example, it’s easy to transition from C# to Java or from React to Angular. All you need is a developer who wants to learn!

It’s common misconception that developers are lone wolves and pay little attention to the people around them. That’s simply not true! Close to 3 in 4 developers say they’d rather work as part of a team and 70% think solidarity within a tech team is highly important.

In your job description, give developers a clear idea of who they’ll be working closely with and who they’ll report to (or who’ll report to them). By painting a picture of your tech service structure, you’ll clarify responsibilities and help potential candidates visualize how they’ll slot into your tech team.

Both organization at work and work/life balance are extremely important to developers.

In our global survey, developers cited “unclear direction” in the office as one of their biggest challenges and said “organization” is the top thing management needs to work on. So, make sure you broadly outline your tech team’s work methodology and processes.

What’s more, developers look for employers who respect their desire for a healthy work/home balance. 66% of developers say “Flexible working hours and a good work/life balance” is what matters most to them when considering a position. So, if you offer the possibility of remote working, or any other similar advantages, make sure you say so in your job description.

Last but not least: money.

We’re not gonna lie, it’s a tricky one.

Although salary isn’t everything to developers, it is important. 75% of programmers say salary is the first thing they look for in a job description and 60% say “a higher salary” is the main reason they’d change jobs.

However, it isn’t legally mandatory to include numbers when publishing a job description.

So, what to do? Some like to give a ballpark figure or a range. Some avoid giving numbers to allow a little wiggle room for negotiation, depending on the candidate.

Others, smaller companies who struggle to compete with major corporations’ tech salaries especially, don’t mention pay as they want to avoid being judged by their salary. They want to get the chance to explain a role or project and showcase their company culture – hoping to spark a candidate’s interest in them, rather than in their wage. This is understandable.

Honestly, we’re going to have to leave this one up to you! (Easy get-out, I know).

So, there you have it! Our advice to help you write a killer job description. Keep it handy. Developers tend to move around a lot (because they can!). 55.5% of developers say they tend to change jobs within three years of joining a company – you’ll be needing this advice again in no time!