Tech Recruitment in 2021: Trends and Statistics 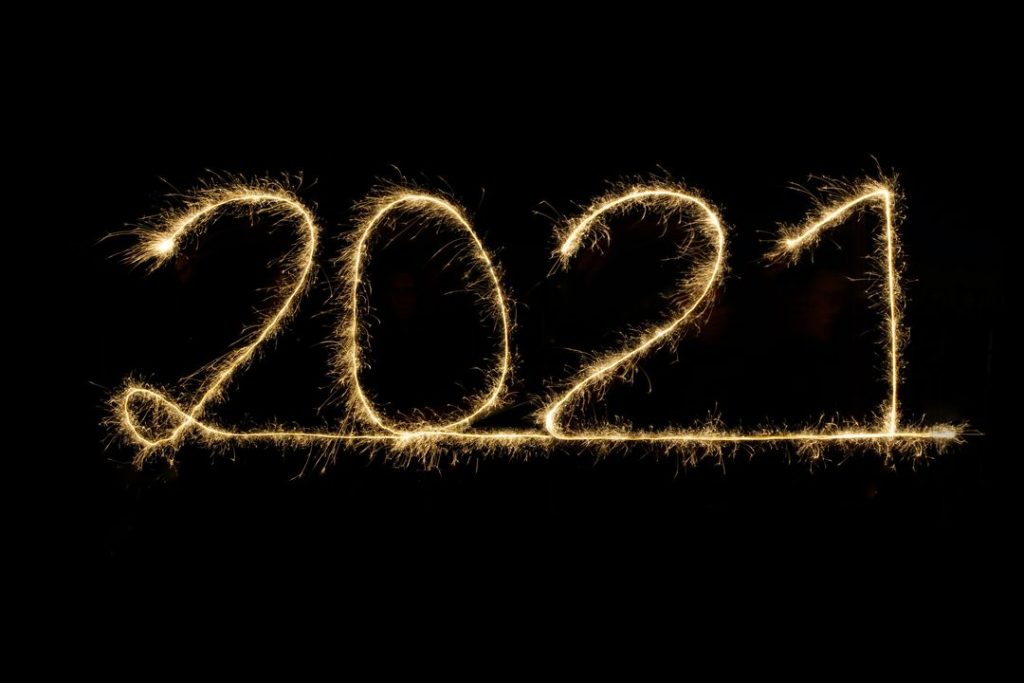 We are excited to share the results of our fourth annual developer survey!

As part of our commitment to the developer community, we conduct a survey each year to learn in-depth and insightful facts about developers and HR pros and stay abreast of new trends in the industry.

In keeping with the philosophy behind CodinGame Assessment and CodinGame Sourcing, we want to shatter stereotypes and misunderstandings to increase parity and fairness across the tech marketplace.

Our 2021 Developer Survey provides a unique inside view of developers and their HR counterparts—from the interview process to the programming languages most loved by developers and most needed by companies, to the most popular places for developers and HR professionals to look for jobs/talent, with lots of information in between!

This year has brought a lot of changes, but there’s one overarching constant: it’s still a developers’ market, and hiring professionals are going to face a lot of competition in their pursuit of top talent.

Read on to see what skills and trends are hot this year!

After getting a taste of full-time work from home, only 5% of coders say they would choose to work 100% at the office. However, there must be something to be said for comradery, as almost half of developers (43%) preferred a “few remote days per week” (compared to only 24% who voted for “100% remotely”).

Companies are with developers on this point: only 6% say they don’t offer any remote work, while the majority (53%) currently allow employees to work “a few days a week” from home.

The quest for qualified talent isn’t over

Qualified developers still have the upper hand in the job market, as HRs said their greatest difficulty in 2020 was “finding qualified talent.”

At 61%, this HR concern was more than twice that of any other, with “standing out from other companies to attract talent” coming in at a far-behind second (at under 25%).

37% of the HR professionals we surveyed are taking advantage of the remote work trend and looking overseas to recruit. In a slightly different vein, 52% of our developer survey respondents who recently underwent a hiring process said it was either partially or entirely remote.

When you follow the trends of increased remote hires and increased offshore hires, the international candidate statistics may be the ones to watch this year!

Over 1/3 of developers hired are not formally educated

One in three developers surveyed this year (almost 35%) said they were self-taught. Among the HR professionals surveyed, close to 80% say they have recruited developers with non-academic backgrounds in the past—and 24% do so routinely.

It looks like non-traditional hires are claiming a good share of developer jobs. Hiring managers, you might want to think twice before putting “degree required” on your job posting! It could cost you a well-qualified hire.

LinkedIn is by far the favored site for developers seeking work, with 78% of respondents naming it as their go-to place to look for job openings. CodinGame (27%) and job boards (30%) came in at second and third place.

Interestingly, while LinkedIn is also the top spot for recruiters to look for candidates, less than 40% of them are checking it out. About an equal percentage of jobseekers and recruiters (close to 30%) are checking job boards, but it appears recruiters haven’t yet discovered that CodinGame is a good place to look (27% of programmers to 16% or HR).

There appear to be conflicting interests in the interview arena.

Out of 52% of respondents who experienced a recruitment process this year, the majority underwent fully or partially remote interviews (46%), with only 6% handled non-remotely. No doubt this was mostly due to Covid-19; nonetheless, both HR and developers (34% and 38% respectively) expressed preference for face-to-face interviews! Out of those who preferred video conferencing, HR were the bigger fans (more than 1 in 4 chose this as their preference), while only 15% of developers preferred virtual discussions.

Regardless of the means of communication, techies were in strong agreement about the type of interview evaluation: developers prefer hands-on assessment tests with real coding questions (61%), live coding interviews (57%), and non-boring technical tests with challenges and/or games (53%). These are great ways for developers to prove their skills, and an invaluable way for companies to assess them. Luckily, CodinGame Assessment can help with all three of these types of assessments and interviews! 😉

Developers’ preference for the type of evaluation used in an interview may well come in particularly useful this year to HR professionals, because when asked what they planned to invest in/develop in 2021, almost 60% named “candidate experience” as their top priority. It will certainly be helpful to know what candidates prefer and are most comfortable with when planning the interview process!

Python finally yielded its place as the best-known programming language; after three years in first place, it dropped to third this year, behind JavaScript and Java.

Our stats indicate that programmers need to be sure to diversify: if C is the only egg in their development basket this year, they may be out of luck, as only 15% of companies say they need C development.

How we conducted the survey

From October to December 2020, we reached out via SurveyMonkey to almost 15,000 developers and HR professionals from 134 countries, including France, U.S., India, Germany, Russia, Canada, UK, Brazil, Poland, Indonesia, and Ukraine.

We wanted to get all sides of the story, so included both recruiters and developers from a wide variety of academic and professional backgrounds to gather the most relevant and inclusive data possible. You can see the specific demographics in the full report.

In our first three surveys, from 2018 to 2020, we saw a rise in the percentage of women developers who participated, from 6% in 2018 to 11.5% in 2020. We were hoping this was indicative of a move towards more gender equity in the tech field. This year, however, we had only 10.4% of women respondents on the developer side (although 59% of HR respondents were females!). It looks like minorities are still largely underrepresented in the tech industry.

Check out our 2021 developer survey

Want to learn more? These highlights represent only a portion of the fascinating details we’ve uncovered and revealed. Find lots more helpful insights, statistics, and interesting analysis in our CodinGame Developer Survey 2021.