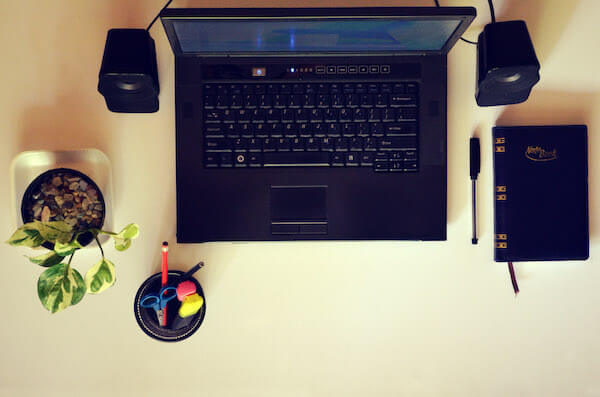 London, 26th July 2021 — If you’re preparing for your next developer hires, here’s what you need to know. Technical challenges, flexible working and a competitive salary matter most to developers when considering a job offer, according to a survey conducted by developer recruitment platform CodinGame.

More than 15,000 developers registered on the CodinGame platform were asked what was important to them when considering a new tech role.

In a separate survey, hundreds of tech recruiters were also asked what they thought mattered most to developers when assessing a new position. This survey revealed that recruiters aren’t always on the same page as developers when it comes to job requirements.

Just over a fifth (20.4%) of developers said that a technically challenging role was top of their wish-list, and more important to them than simply taking a job with the highest salary.

HR professionals agreed, with more than a third (36.3%) agreeing that developers viewed a job opportunity which tested their problem-solving skills, more highly than anything else.

But developers and recruiters differed on other requirements. Developers ranked work-life balance/flexible working (18.2%) just behind technical challenges as mattering most when they considered a job offer, with salary (13%) third on their list.

However, recruiters didn’t rate flexible working that highly when it came to developers’ needs, with just 6.9% choosing work-life balance as mattering most to developers.

Flexible working ranked below a competitive salary and a company’s technical stack — the technologies being used by a company to build and run its application or projects.

Just over 1-in-10 (11%) developers, who were polled, rated company culture as important when considering a job offer. But only 5.9% of recruiters thought this mattered most to developers.

Similarly, 4.7% of developers vs just 1% of recruiters considered training and continued education as mattering most when considering a new role.

“With demand so high, the top developers have their pick of the very best jobs on offer, and they aren’t necessarily driven by the biggest pay cheque on the table.

“That’s something companies need to bear in mind when they’re looking to expand their tech teams. And our survey reveals there’s still some work to be done on the side of recruiters to align themselves with developers’ needs and wishes.

“A technically challenging environment and flexible working ranked highest with developers in our survey, but while recruiters do seem to recognise how important the challenging nature of the work is to developers, they are not aligned when it comes to a positive work/life balance.

“Similarly, companies don’t appear to attach too much importance to ongoing training and further education opportunities.

“Just 1% of recruiters thought this mattered most to developers. While nearly 5% of developers were keen on jobs where they could enhance their skills base.”

CodinGame is both a game-based training platform for developers and a powerful technical hiring suite for companies. Over 2 million passionate programmers from around the world sharpen their skills, for free, by playing games and solving puzzles on codingame.com. Companies looking to recruit and retain skilled programmers turn to CodinGame’s hiring solution, CodinGame for Work, to uncover hidden gems, streamline their processes, and delight their tech teams. CodinGame is best known for their online, pre-employment technical tests. Recruiters use these tests to quickly, efficiently and fairly shortlist developers based on their coding skills. CodinGame’s customers include Nasdaq, Electronic Arts, Samsung, and Facebook. Visit www.codingame.com/work for more information.