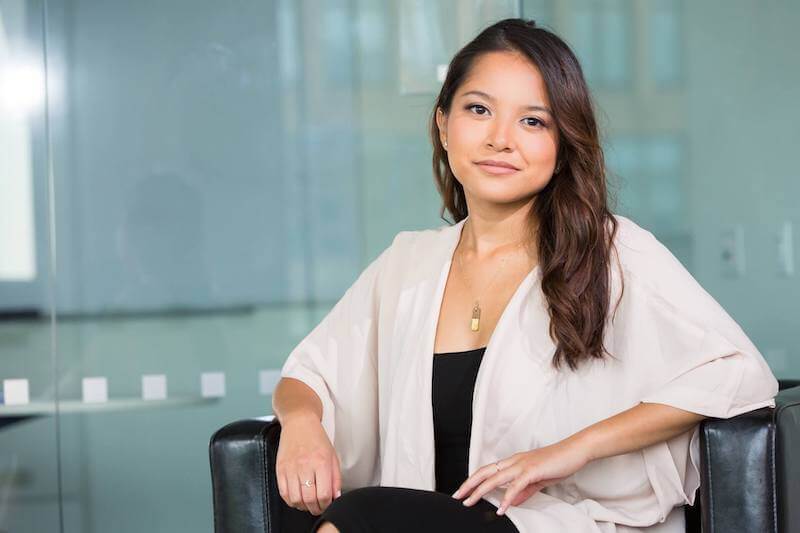 According to research by developer recruitment platform CodinGame, only 11 out of 251 founders of the hottest tech start-ups in the UK are women.

Of the 137 businesses identified by Deloitte1 and The Sunday Times2 as the hottest tech companies in the UK right now, only seven have a female founder or co-founder.

These include Evie, a company creating tech products for women, Phrasee, an AI copywriting tool  and Seeker Digital, an SEO agency.

Staggeringly, only one tech company in the entire list, Buddi, a personal emergency alarm system, was founded solely by a woman. Sara Murray launched Buddi in 2005.

While 20 of the 137 companies have three or more male co-founders, including video game developer Firesprite, whose five co-founders are all men.

International Women’s Day (IWD), campaign theme this year is “Choose to Challenge” with organisers stating, “We can all choose to challenge and call out gender bias and inequality”.

Judging by CodinGame research, the booming tech sector needs to be challenged on why so few women are starting their own companies.

The research also comes hot-on-the-heels of the government-backed Hampton-Alexander Review, published last month, which showed that more than a third (34%) of FTSE 350 board positions are now held by women.

The report said this was an increase of 50% over the past five years, and showed a dramatic shift in female representation at the very highest levels of British business.

That is not the case when it comes to the founders of the UK’s hottest tech companies, which are still predominantly men.

“On the day (International Women’s Day) that women’s achievements are being celebrated across the globe and gender inequality is being challenged, our research should shame the tech sector.

“The UK tech sector is booming, investors are clambering over each other to invest in the hottest tech companies, and yet just 4% of the UK’s fastest growing tech companies have a female founder.

“It’s simply absurd to say that the low number of female founders is due to women having no interest in launching tech businesses. There are many talented women out there who have the skills, vision, drive and determination, but for whatever reasons founding a tech company continues to be dominated by men.

“The Hampton-Alexander review last month showed that progress is being made in addressing gender diversity in the higher positions within FTSE 350 businesses, but the tech sector across the board, from working for a tech company to running one, is making slow progress on gender equality.

“Women make up less than 20% of the tech workforce, STEM courses at UK universities are still heavily male dominated, and unconscious bias continues to be a major factor when recruiting for tech positions, an area which CodinGame is addressing by offering skills-based recruitment to companies.

“Now these latest figures reveal that while women making up less than one fifth of the tech workforce is bad enough, the lack of female representation at founder level is far worse.

“The tech industry may claim they are taking the gender diversity issue seriously, but very little seems to be changing. In the meantime, women are missing out on the tech boom.”

1 Deloitte’s 50 fastest growing tech start-ups 2020 (based on annual revenue over the past four years)  https://www.deloitte.co.uk/fast50/winners/2020/