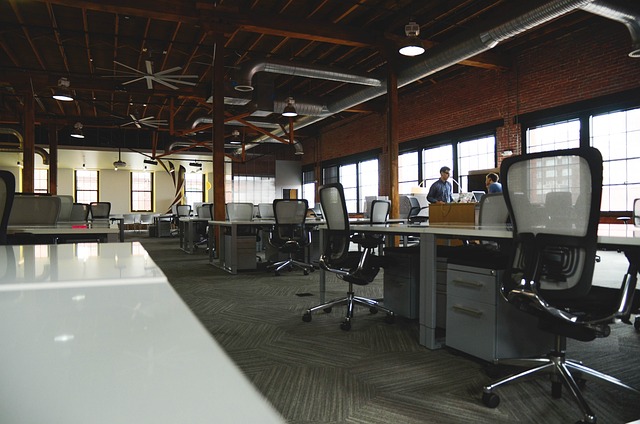 Despite talks of slowdowns, demand is still strong for highly skilled tech talent and a significant number of developer positions remain unfilled, according to a recent survey by CoderPad, the leading platform for developer assessments.

CoderPad surveyed more than 3,400 senior tech professionals from the CodinGame community and asked them about company hiring in Q3. This showed a continued tight job market, as almost a third (30%) said there were vacant developer roles that couldn’t be filled.

Companies are continuing to struggle to fill those key developer positions such as software engineers, DevOps and data scientists.

At the start of the year when CoderPad polled tech recruiters, they believed that filling specialist positions would be their No1 challenge in 2022.

That prediction has borne out, although that doesn’t mean companies aren’t recruiting developers at all. Almost half of those professionals polled (49%) said they had actually made multiple hires to their tech teams during Q3.

And the hiring freeze amongst some software companies, especially the FAANGs, offers hope to other less well-known companies that there will be more skilled developers available for hire.

Even though the survey showed demand remains for highly skilled developers at most companies, a fifth (21%) of respondents did admit that tech employees had been laid off during the last quarter. This suggests many companies are slimlining their tech teams, while recognising the importance of still hiring for those pivotal roles.

“Demand for highly skilled developers is still strong heading into Q4 with ongoing needs for specialists such as software engineers, DevOps and data scientists.

“Although the tech jobs market remains very tight going into Q4, the slowdown in hiring at a number of companies, including the FAANGs, offers a great opportunity for other businesses to tap into that pool of tech talent.

About CoderPad – CoderPad is a simple yet powerful online technical assessment software that makes it easy to interview in the candidate’s language of choice so hiring managers can quickly get a quality signal of an engineer’s skills. We empower customers around the world to screen and interview best-in-class engineers with our comprehensive and flexible technology, responsive customer success team, and devotion to a great candidate experience. CoderPad serves over 3,300 customers and has hosted more than three million technical interviews in 30+ languages.

About CodinGame  – CodinGame is both a game-based training platform for developers and a powerful technical hiring suite for companies. Over 2 million passionate programmers from around the world sharpen their skills, for free, by playing games and solving puzzles on codingame.com. Companies looking to recruit skilled programmers turn to CodinGame’s hiring solution to streamline their processes with online, pre-employment technical tests. Recruiters use these tests to quickly, efficiently and fairly shortlist developers based on their coding skills. CodinGame’s customers include Nasdaq, Electronic Arts, Samsung, and Facebook. Visit www.codingame.com/work for more information.