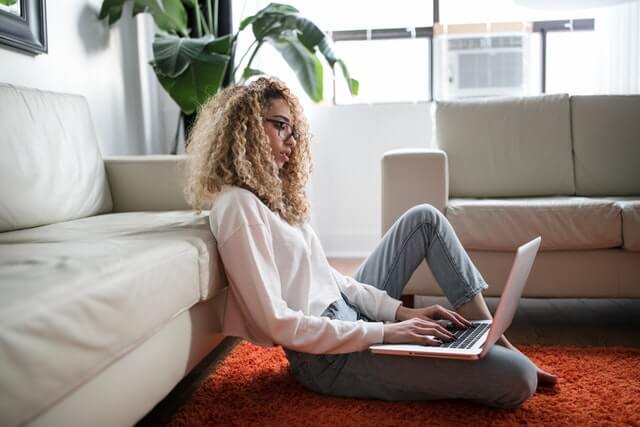 London, 22nd April 2021 — UK businesses could face a struggle to hire tech talent over the next 12 months, as new research reveals companies are slow to embrace remote working.

According to research by developer recruitment platform CodinGame, less than a quarter of developer jobs currently being advertised in the UK are remote positions.

Of the 13,000 tech jobs* being advertised across more than 100 major UK towns and cities, only 23% are listed as remote positions, CodinGame research reveals.

If you also include the tech roles that are currently listed as “temporarily remote”, that percentage rises to just over a third (36%).

Of the towns and cities where there are currently more than 50 available job posts for developers, Birmingham has the highest percentage of companies advertising remote positions.

Almost four-in-ten (38%) of the 330 developer positions being advertised in the UK’s second largest city are listed as remote.

Bath (35%), Southampton (32%) and Manchester (31%) have the next highest percentage of remote tech roles being advertised. While, in London just over a fifth (22%) of developer jobs looking to be filled are remote.

At the other end of the table, only 11% of the 57 and 99 developer roles being advertised by companies based in Warrington and Cheltenham respectively are listed as remote.

The following table shows the major UK towns and cities with the highest percentage of developer jobs currently being advertised that are remote positions.

N.B. Only towns and cities with 50 or more developer jobs currently being advertised included in the table

“It’s concerning just how few developer positions are remote roles, with more than three quarters of the 13,000 jobs we analysed being advertised as office-based.

“Even though the country is slowly coming out of lockdown, we would still have expected the number of companies offering remote programming roles to be higher.

“With companies investing heavily in digital and cloud infrastructures, a developer role can be carried out effortlessly away from the office.

“The challenge businesses are going to face over the next 12 months and beyond, is finding the tech talent to fill local positions if they won’t consider remote working as an option.

Businesses need to be looking to hire now, because with more and more companies moving their operations online as a consequence of the pandemic, there is huge demand for talented developers, and that demand is only likely to increase.

“But by limiting their searches to developers who can travel into the office, companies may find they’ll struggle to fill highly specialised tech positions.

“Opening up their searches to include developers who aren’t local and are able to work remotely, could enable companies to tap into a much larger tech talent pool, not just in the UK but globally.”

CodinGame is a challenge-based training platform where programmers can improve their coding skills through gamified puzzles and challenges. The company’s approach has been designed to lead advanced developers to the next level while being noticed by top companies looking to hire tech talent. Headhunters and recruiters find the developers they need among our community of more than 2 million passionate programmers. Recruiters can set candidates online skills tests to replace technical interviews with more insightful evidence of ability, and find coders they wouldn’t be able to identify through traditional hiring channels.