Average tech salary in the UK tops £50k, but developers in the US still earn 40% more 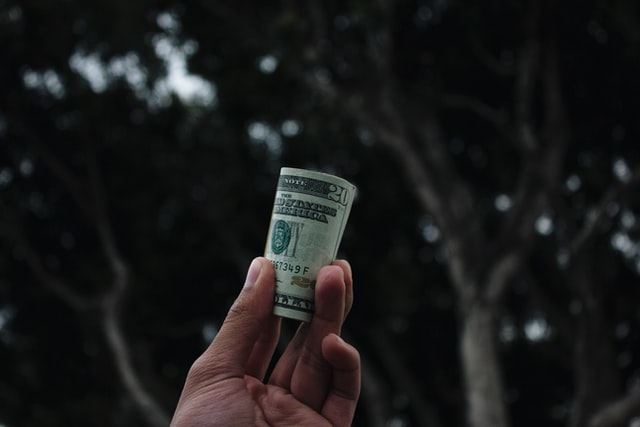 The average developer salary in the UK has broken through the £50,000 ceiling, according to research by developer recruitment platform CodinGame.*

However, when compared to average salaries in the US ($95,879), UK developers are still the poorer relation. Tech wages are almost 40% higher across the pond.

More than four-in-ten developers working in the US earn over $100k and 5% rake in more than $200k. The US also remains the top-paying country for tech talent.

At the other end of the global tech pay scale, developers in Tunisia and Morocco earn on average $16,796 and $18,318 respectively. India makes up the bottom three, with developers earning an average wage of $19,553. 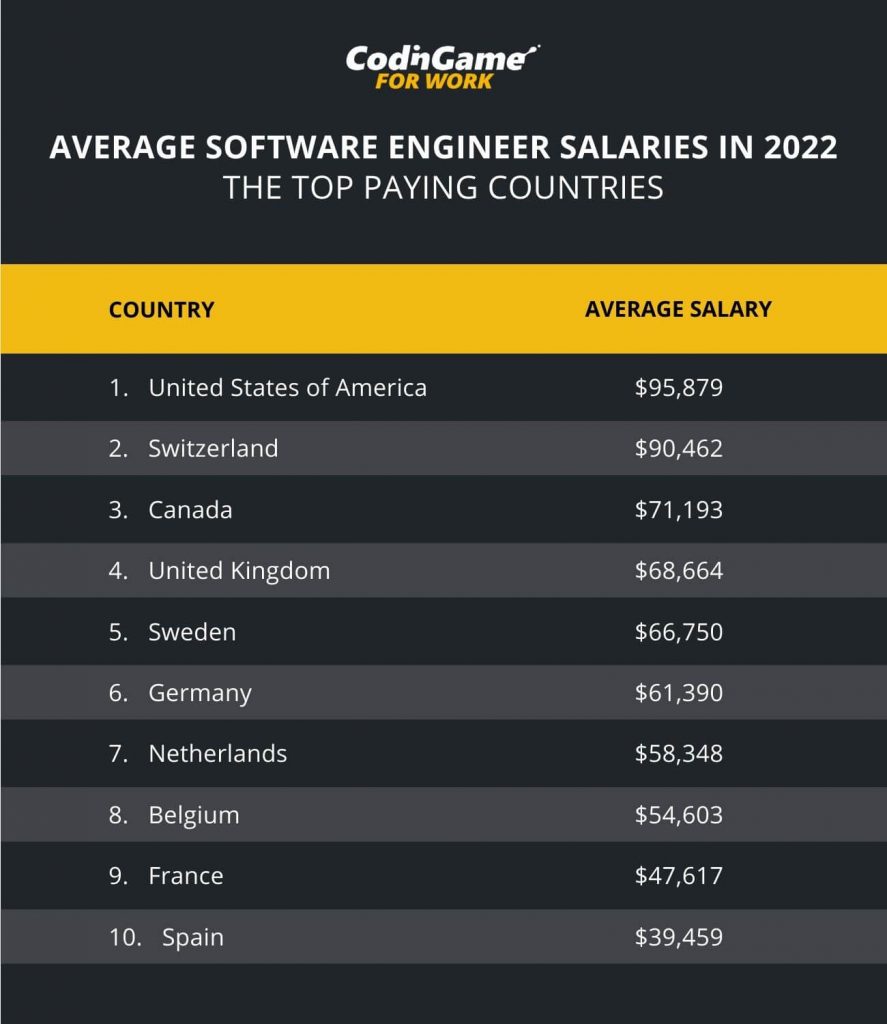 “In the current candidate-driven tech market, the disparity between supply and demand is driving salaries higher, as companies compete to attract the very best developers.

“And while well-funded companies may have the budgets to pay these salaries, many businesses will struggle to compete, and as such may lose out when it comes to hiring local tech talent.

“These businesses need to think outside the box and look to widen their talent pool to tap into a highly-skille global workforce. If they can’t find or afford to hire locally, there is a wealth of tech talent available to hire on the world stage.

“The pandemic has accelerated the remote working revolution, and this offers an opportunity for companies that may not have the financial resources to pay local salaries.

* CodinGame surveyed its community of two million developers plus tech recruiters to compile salary data. There was insufficient data on China and Japan and some European countries.

About CodinGame  – CodinGame is a challenge-based training platform where programmers can improve their coding skills through gamified puzzles and challenges. Headhunters and recruiters find the developers they need among our community of more than two million programmers.