How to Avoid Being Ghosted by Developers 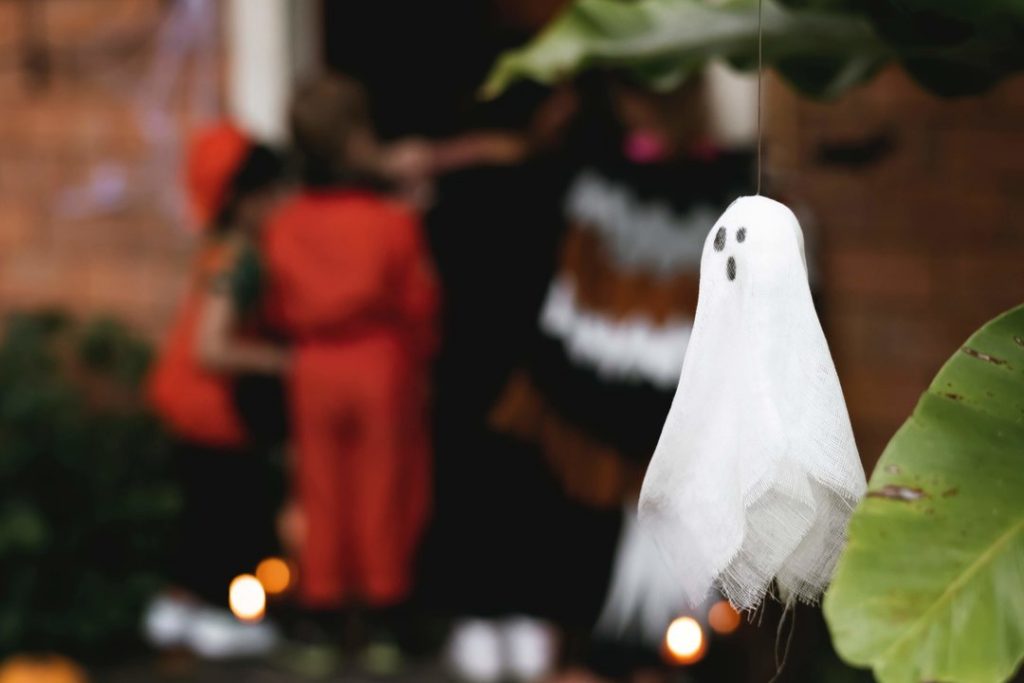 Something spooky is going on in the tech recruiting world.

In recruitment, “ghosting” is when a candidate, quite suddenly, disappears into thin air (like a ghost!). At some point in the recruitment process, they decide to end all communication for no apparent reason. They don’t call, they don’t email, they don’t text – they just evaporate.

As the job market changes and the power balance shifts between candidates and recruiters, “ghost candidate” appearances are becoming more common. This is especially true in tech recruiting, where the tech talent shortage is giving developers the upper hand.

Why are tech candidates ghosting you?

They’re confident in their ability to find a new job

Ghosting is frustrating and expensive for recruiters. However, the desperate need for developers (in 2017, according to Cyberstates, 2.8 million tech job openings were posted in the US) means that candidates aren’t too worried about annoying hiring organizations – they know they’ll find work.

In fact, the vast majority of programmers consider it’s easy to change jobs, according to our 2019 survey. Over 80% of our developer panel answered between 6 and 10 to the question “On a scale of 0 to 10, how easy do you think it is to change jobs as a developer?”.

They’re giving recruiters a taste of their own medicine

Candidates ghosting recruiters is a relatively new phenomenon. Recruiters ghosting candidates, however, has been all too common in the past. Now that they have the upper hand, candidates who have been ignored, cut off or cold shouldered may be tempted to do the same to hiring companies.

They simply want to avoid conflict or unease

A lot of candidates simply fear the awkwardness and tension of turning down a job. They decide it’s easier (for everyone) if they just disappear. The job might not be the right fit for them, and they think that silence is the best (or at least the easiest) way for them to decline.

They have multiple offers and little time

Often, talented developers will have received multiple job offers – and yours might not be the one they go for.

Yep, developers are in high demand. One front end developer received so many messages from recruiters that he decided to create a bot to filter through the messages for him! You can imagine that these high-profile programmers (especially those that aren’t actively looking for a job) are very busy and might be prone to a spot of ghosting.

They have some sort of emergency

Ok, for all you good will having, benefit of the doubt giving, in humanity believing recruiters out there – yes, sometimes it’s just an honest emergency. Something might have come up (a family emergency, an accident, an illness, a broken phone/computer).

How can you avoid being ghosted?

So how can you avoid being ghosted by developers? There’s no spell or magic potion to chase ghosts away for good. However, improving your candidate experience and thus candidate engagement will help keep ghosts at bay.

How can you keep candidates from shutting you out?

Be transparent about your recruitment process

Clearly document your recruitment process and lay it out for candidates.

Reassure candidates by explaining the different stages of your recruitment process: a technical test, a one to one interview, a meeting with the tech team, etc. Candidates who know what’s coming are less likely to panic, worry, lose interest or disappear.

No screeching, howling, shrieking – or ghosting

As we’ve just mentioned, candidates like to know what’s going on.

It’s pretty straightforward: if you don’t want to be ghosted, don’t go ghosting candidates. Acknowledge candidates’ messages or coding test submissions, make sure you’re available to answer any questions they might have. The lack of response from employers is what candidates find the most frustrating (cited by 52% of job seekers according to CareerBuilder’s Candidate Experence Guide) about the hiring process.

Silence is anxiety-inducing for candidates, especially when they know their skills are being judged. Keep communicating – and from a personal email address. A generic email address (recruitment@company.com) sends out a chilling vibe and won’t help your customer engagement one bit.

Look out for ghost signals

Is your tech candidate starting to take longer to answer emails? Has the tone changed? Are they beating around the bush? Are your calls going unanswered?

Being prepared and keeping your eyes peeled for ghost signals can save you time and frustration. Set up a (reasonable) process for dealing with disappearances. For example, after three unanswered emails, maybe it’s time to cut your losses and inform your candidate that you’ll be moving on.
CEB (formerly Corporate Executive Board) estimates the average cost of a tech position vacancy at 500$ per day – you can’t afford to dwell on the ghosts of recruiting past.

Before it’s too late and you’ve made a Frankenstein

Measuring and analyzing your candidate experience and candidate engagement is the first step to improvement. Ask for feedback, track what’s being said on social media and forums, identify at which stage of your process you’re losing candidates – and make the necessary changes.

Make the pumpkin patch greener in your company

Your employer brand is everything that influences how past, present or future recruits feel about your company as a place to work. Pay attention to your candidates’ interactions with your company employer brand. Make sure they feel confident about working with you. Understand what’s really important to developers at work and shine light on your company tech culture and organization.

Dust off your employer brand: is the pumpkin patch greener in your company?

68% of developers say that learning new things is the most important part of a job. If you offer professional development programs or training possibilities, say so. If you organize internal events or hackathons where your tech teams can stretch their coding muscles and learn new things, shout it from the rooftops!

Programmers that see you as an authentic, inspiring, tech-friendly employer are less likely to think you deserve the ghost treatment.

Be honest in your job descriptions

Cross your heart and hope to die

“Whilst 72% of hiring managers say they provide clear job descriptions, only 36% of candidates agree.” – Hubspot

It’s important to publish honest, clear, to the point job descriptions. Candidates that have shown interest in your company after reading your job description, only to realize that there are discrepancies between what you promised and what the job truly entails, will quickly vanish.

Be up front about the languages they’ll use day in day out, whether they’ll work on open source or proprietary software projects, or how they’ll fit into your existing tech team, for example.

Get good at interviews

“83% of talent say a negative interview experience can change their mind about a role or a company.” – Indeed Research

The interview is an essential part of your hiring process. If you realize that the majority of ghosts appear (or, in this case, disappear) after their interview – then you know you’ve got to rethink what you’re doing.

A number of things will discourage developers interviewing for a tech position. Whiteboard interviews to test coding skills, for example, are largely criticized by the tech community.

Work on your interview questions and really get to know the person in front of you. A solid relationship from the get-go will give you a better chance of side-stepping ghosts.

One last thing – we have a confession to make.

It’s important to pay close attention to your tech recruitment process and your candidate experience. However, there is no sure way to avoid ghosting. It’s happened to us too:

Just over a year ago, we met a candidate for a DevOps position. We exchanged numerous emails, the candidate passed a technical test, came in for two interviews, had lunch with our team. We discussed contract details and made a formal offer. The candidate accepted our offer and then – we got ghosted! Nothing, nada, rien. Gone! Our emails, texts and called went unanswered.

We won’t lie, it hurt a little.

What about you, have you ever been ghosted?