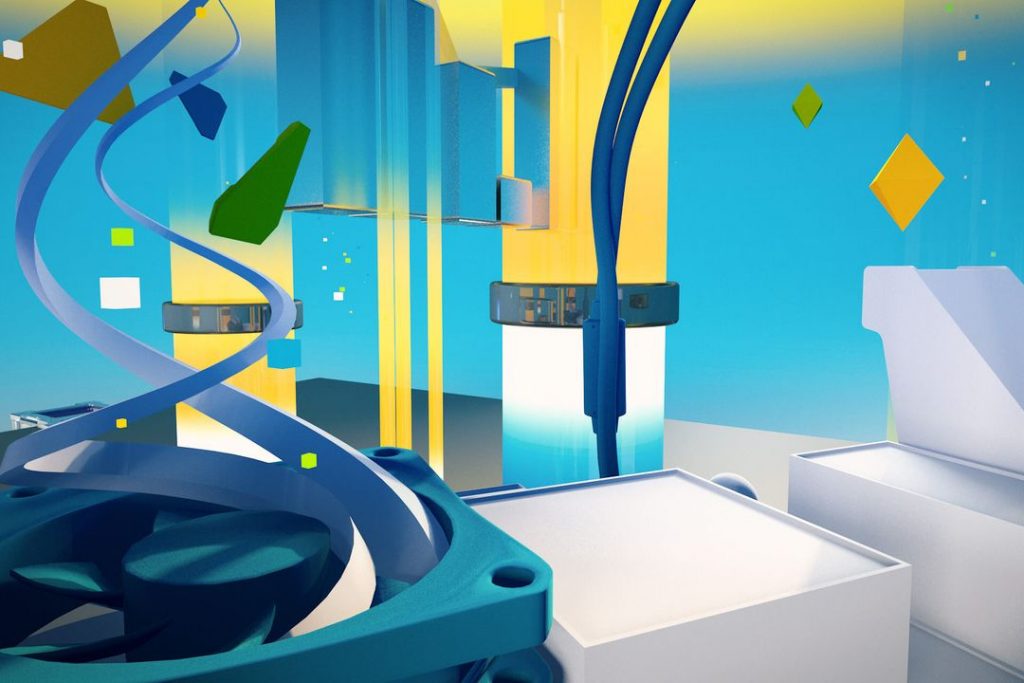 Over the past few months, there’s only been one word on everyone’s lips: Coronavirus.

The Coronavirus (more specifically Covid-19) surfaced in Wuhan, China, and has spread to at least 177 countries. The World Health Organization has declared the situation a pandemic.

Indeed, the virus has had an unexpected, unprecedented and dreadful impact on our lives. Although the main worry is, and remains, the health and safety of our world’s populations, the collateral industrial and economic damage is impossible to ignore. All over the world, professionals and companies are having to adapt, fast, to a new reality.

So as to understand, anticipate and communicate how our own industry may have to adjust, we decided to delve deeper into the impact of today’s health crisis on developers and their jobs.

Toward the end of March 2020, we surveyed over 2700 developers from our community. Developers, from 105 countries across the globe, told us how they’ve been impacted by the recent turn of events and how they feel about what’s to come.

After analyzing and cross-referencing the data collected, we were able to put a full report together. You can read the full report below or keep scrolling to read our key findings.

The impact of Covid-19 today

Programmers have watched the health crisis creep into their personal and professional lives. Although developers feel that the impact on their jobs so far remains fairly mild, they’ve witnessed certain changes.

Indeed, employees (88.87% of respondents) rate the impact of the Coronavirus health crisis at a moderate 4 out of 10. Still, the vast majority have seen their working habits change. For example, 98.59% of developers surveyed are currently working from home.

Other developments that programmers are contending with include changes in priorities, budget cuts related to a decrease in activity, schedule reorganizations, wage reductions, team coordination difficulties, etc.

As far as financial stability is concerned, freelance developers (11.63% of respondents) have taken the brunt: they rate the impact of the crisis at 6 out of 10. In fact, 63.37% of self-employed developers say that they’re already experiencing economic difficulties.

What’s more, close to 64% of freelancers consider that the sanitary crisis has impacted their ability to land new contracts – leaving them worried about what’s to come.

The impact of Covid-19 tomorrow

We asked developers how they thought the Covid-19 crisis might affect their jobs in the months and years to come: “the aftermath”

In recent years, the tech talent market has become exceedingly competitive and developers have become increasingly confident in their ability to secure increased salaries and interesting job opportunities. However, the Coronavirus ordeal has somewhat shaken their confidence.

Indeed, although 65.33% of the developers surveyed told us that the crisis hadn’t, yet, had an impact on their salary, 26.44% feel that they’ll struggle to negotiate a raise next year. Plus, close to 62% believe that it will be more difficult to change jobs as a result of the sanitary crisis.

Not only are developers worried about having less professional freedom to negotiate or switch things up, they actually fear for their jobs. 66% of the programmers surveyed consider that their jobs are threatened by the Covid-19 crisis.

“66% of programmers feel that their job is threatened by the current health crisis. This is an important figure that marks a turning point in the stability bubble that computer development has evolved in over the past years.” – Aude Barral, co-founder of CodinGame

Computer programmers are concerned about the job that they know and love (they really do! In our 2020 CodinGame developer survey, when asked to rate their job satisfaction on a scale of 0 to 10, more than half of respondents answered between 7 and 10). However, 79.79% of them feel that the tech industry, globally, will be less affected than other industries.

Nevertheless, the collateral impact of weaker economic performance in other industries, such as the banking sector, is anticipated.

It’s near impossible to accurately predict how the sanitary crisis will pan out. What will tomorrow look like for developers across the world? What permanent changes will occur? What part will computer programming play in these industrial and economical shifts?

The only thing we will affirm with near certainty is that developers will play a key role in our “tomorrow” and remote working and communication procedures will be generalized.

“As information technology professionals, not only are we in a privileged position as one of the easiest fields to shift to telecommuting, but we also have a responsibility. Our jobs have become essential to the viability of a society that now relies almost exclusively on remote communications and digital resources to operate.” – Anonymous respondent