The Advantages of Gender Diversity in Tech Teams 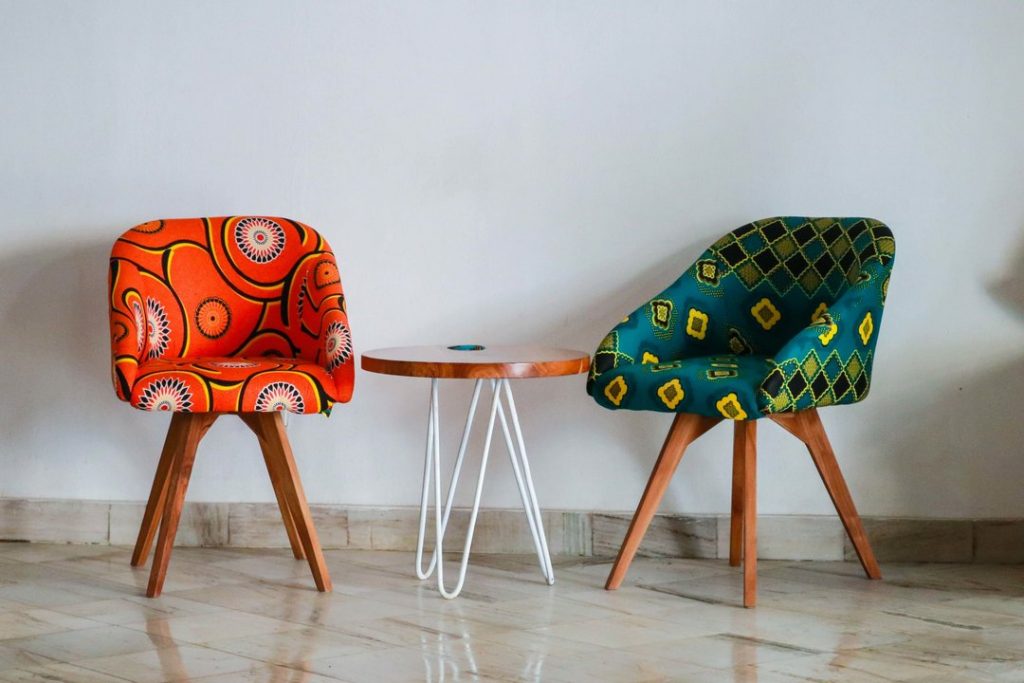 Gender diversity in tech is a hot topic: The New York Times has called it a “global challenge”.

According to Forbes, men still rule the tech industry by a staggering 76%, meaning technology ranks, pretty much, at the bottom of all sectors for diversity.

However, the overwhelming advantages of gender diverse tech teams and the implications of women being underrepresented are, happily, becoming too loud to ignore.

How could your tech company and tech team benefit from gender diversity?

The global value in having women properly represented in the tech workforce adds up to a staggering $28 trillion, according to a survey published by McKinsey & Company – the equivalent to the Chinese and the U.S. economies combined. In terms of yearly turnover, tech companies who prioritize gender diversity can look to return an average of 5.4% more than their less gender diverse peers.

This increase in revenue is particularly apparent when women occupy a significant proportion of top management positions within tech companies. A research study by NCWIT (National Center for Women and Information Technology) reports how performance measures – such as leadership, accountability, work environment, values – in companies where three or more women occupy their company’s executive board, all return a higher score than those in homogenous organizations.

However, profitability isn’t solely about a larger short-term number on the revenue spreadsheet.

A survey of 22 000 firms globally, published in a Peterson Institute for International Economics working paper, illustrates the impact that gender diversity has on overall company profitability. This report highlights how a female leadership increase of 30% accounted for firstly, a 1% net margin increase but most interestingly, a 15% increase in profitability.

In performance, the survey highlights that the male and female leaders were like for like; this wasn’t where the increase in profitability lay. It was, in fact, the effect that a more gender diverse leadership team had on company life – such as skill diversity and less gender discrimination – which, in turn, led to an improved ability to recruit top talent on the whole.

“Diversity in your team is important to have a complete product that attracts many customers. If you just have a male team that develops a product, they may do a great job attracting male customers but may be alienating a lot of female customers because they were not present in the ideation and creation of the product.” – Thomas Griffin, co-founder of OptinMonster

Having gender diverse teams in the tech industry, then, means that from the get-go, companies are crucially able to market as effectively as possible to this lucrative female audience.

Businesses are realizing that it is a mistake to think that “women will buy any gadget as long as it’s pink”. In 2009, for example, Della.com – a site by Dell – launched pastel-coloured laptops. The company took the site down in a matter of weeks.

“They thought that we couldn’t understand megabytes unless they were pink and purple” says Stephanie Holland, founder of She-conomy blog. Guesses are that this idea wasn’t born from a gender diverse team!

“Ultimately, it goes back to customer-centricity”, says Alan Price at visioncritical.com. Ensuring the customer is the focal point of any product means ensuring the team behind that product is targeted tightly to that audience. A gender diverse team better represents the customer and so can approach product execution from the varied points of view required for a targeted – and therefore more successful – product.

“Teams need to be innovative to be truly valuable today. Diversity is the only way to […] foster truly creative teams.” – Chris Grundemann

Once again, it’s not about women being more creative than men and so increasing creative output. The advantage of gender diversity within a team is that creativity – dubbed the “skill of the future” by Anna Powers, first woman to be awarded the Global STEM Leadership Prize – is truly expansive, innovative and harbored at every turn.

“It’s not that groups of men can’t create brilliant companies, apps, and gadgets. (Google and Facebook are evidence enough of that.) It’s that heterogeneity breeds creativity.” – Jacqueline Detwiler, writer at Popular Mechanics

Detwiler stresses how personal perspective leads to original ideas. A psychological shortcut called the “availability heuristic” illustrates how humans are most likely to look for solutions among examples easily recalled from past experience. It is paramount to have women in the teams at the start of the creative process, not only for male/female diversity but for the diversity of creative perspective that comes from each individual, regardless of gender.

In this article, we’ve focused on three top advantages of gender diversity in tech teams. The reality is that proper representation of women in tech transcends much deeper.