How to Hire Remote React Developers? The Complete Guide 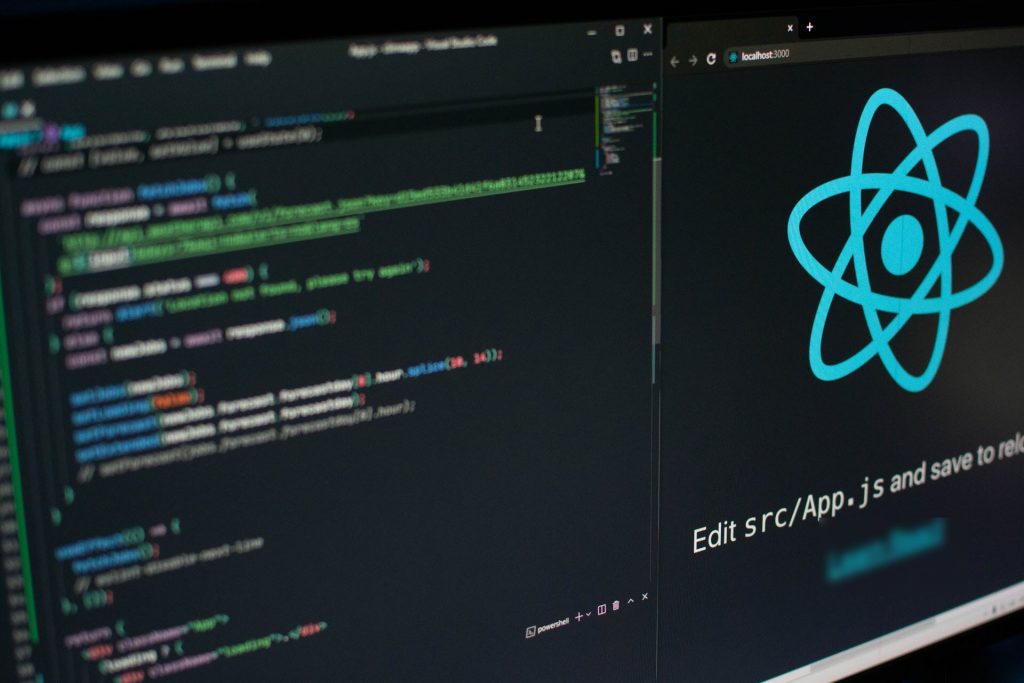 React is a web development framework that is completely open-source and maintained by Meta. It revolutionized component-based architecture for frontend applications and it is a hit among developers. According to our CodinGame Developer Survey of 2022, around 35% of all recruiters are on the lookout for React developers but there is a huge gap in the number of people who actually know how to use it.

The process of hiring has taken a virtual turn and recruiters are on the lookout for talent from literally anywhere in the world. Since 2009, the number of people working from home has increased by 159%. The number of remote jobs have also skyrocketed, thanks to the pandemic. Today, we will go through the different steps involved in hiring a remote React developer.

Before going neck-deep into the process of hiring a remote React developer, let’s examine a few reasons why you should consider using React in your team. You could decide to use any other framework out there like Angular, Vue, or a plethora of other JS frameworks. However, React offers the following advantages:

·         Open Source – React is a completely open-source web development framework. React is more of a library than a framework since a lot of other functionalities like routing, making requests, etc. are done by other libraries that work in conjunction with React. This makes it very lightweight, unlike Angular which provides everything out of the box and is very heavy.

·         Great Community – React, Angular, Vue, and jQuery have really large communities that build and support each other. React was released slightly earlier than Vue and we know that Angular underwent a complete rewrite to release much later in 2016. Due to their maturity, React and Vue have much larger communities. As we mentioned earlier, since React is a library, a lot of the core functionalities that you want in an app are provided by other libraries and the community really stepped up to bring all of this to the market.

·         Performance – React is highly performant and better than Angular. According to this benchmark, Angular was the slowest among the three popular frameworks to render a complete page. React also trades blows with Vue which is another lightweight framework.

·         Supports cross-platform – Once you have mastered React, you can get hands-on with React Native which lets you build Android, iOS, and Web apps simultaneously from a single codebase.

·         Easier learning curve –  Angular has a steep learning curve and is not a favorite among beginners. Vue has the highest number of GitHub stars. This is because it is a hit with beginners owing to its simplicity and templating using HTML. React lies somewhere in the middle with a slightly steeper learning curve in comparison to Vue, but way easier to get started than Angular. This is mostly due to the fact that React requires good proficiency with JavaScript.

Due to its popularity, there are a lot of people using React. But when hiring a React developer for a remote or an on-site position, you must validate your requirements carefully.

It is also better if there is a common language of communication (English preferred). For larger projects, the best approach is to have bubbles with a senior React developer and a few juniors in the same region/time zone. The senior can provide mentoring and direction to the juniors and build a good rapport. The teams can also sync together through daily stand-up calls to concentrate efforts.

How much does a React Developer cost?

With that out of the way, let’s look at how much a React developer would cost. This is highly variable and depends on which part of the world you’re working in. To get a better idea, we have the salaries from Glassdoor for several top regions from across the world.

You can also use the Glassdoor Salary Calculator to get an estimate of how much you should get paid as a React developer role in your region.

Finally, you can calculate how much your tech recruitment is costing you withouth CodinGame.

The Hiring Process for a Remote React Developer

Once you have candidates applying or who agree to go through the recruitment process, follow these key steps to hire them.

Step 1 – Sourcing: Where can I find React developers?

The first step in the hiring process is sourcing. There are several places where you can find a remote React developer.

Screening candidates to filter out the ones that don’t fit the bill is extremely crucial. Remotely screening them is another challenge. A candidate’s GitHub profile and portfolio are strong indicators of how good they are. These can be requested as part of the screening process if the candidate has them. If they are still in college and have done side projects, it is a sign of great drive and willingness to learn. Open-source contributions are an indication of how active and passionate the candidates are and stars on their GitHub repositories demonstrate the quality of their code and software.

If you are using a freelance platform like Upwork, Freelancer, or Fiverr, you can go through the freelancer’s profile to view past projects and feedback from clients.

Once the initial screening is complete, it is good to give them a framework-specific quiz that focuses on coding practices and concepts. For a remote React developer, this can be functional programming, Hooks, etc. CodinGame Assessment is a great tool to do this. It automatically ranks and shortlists the candidates and you can choose from over 80 predefined roles and get reports that are suited to both technical and non-technical recruiters.

One thing that is as important as the technical knowledge of the candidate is their cultural fit. Before the pandemic, candidates usually attended the final round of interviews at the office, where they would meet the recruiter and other members of the team. This resulted in better interactions but also helped in assessing their cultural fit. Now, everything is virtual and it is important to find candidates that are good at communication and other soft skills. Remote interviews can be conducted through any of the major video conferencing applications like Zoom, Google Meet, Skype, Teams, etc. Conducting activities or games virtually can help make the sessions interactive and break the ice.

For the coding interview, a conceptual programming question that is not bound by any programming language can be given to the candidate. They can use the programming language of their choice. CoderPad is an excellent platform for collaborative coding that allows the interviewer to view in real-time how candidates code. This helps to understand their thought process. The interviewer can also type in the editor to give direction to the candidate when needed. This promotes a sense of collaboration and teamwork right from the start.

Upon arrival – After the candidate has joined, it is vital to train them to mold them to the company’s standards. Pre-recorded videos, memberships on platforms like Udemy, Pluralsight, etc can help in technical training. Working on smaller tickets during the training phase is very helpful and will give the candidate a sense of early achievement.

Post-arrival – As the candidate gets accustomed to the processes within the company, it is also good to give them a bigger picture of what the company and the team stand for. For this, they can schedule calls with senior architects from the engineering team and other higher executives. In some companies, the CEO or CTO themselves have sessions with the new developers to promote a sense of flat hierarchy and open communication.