How to Hire a Data Scientist 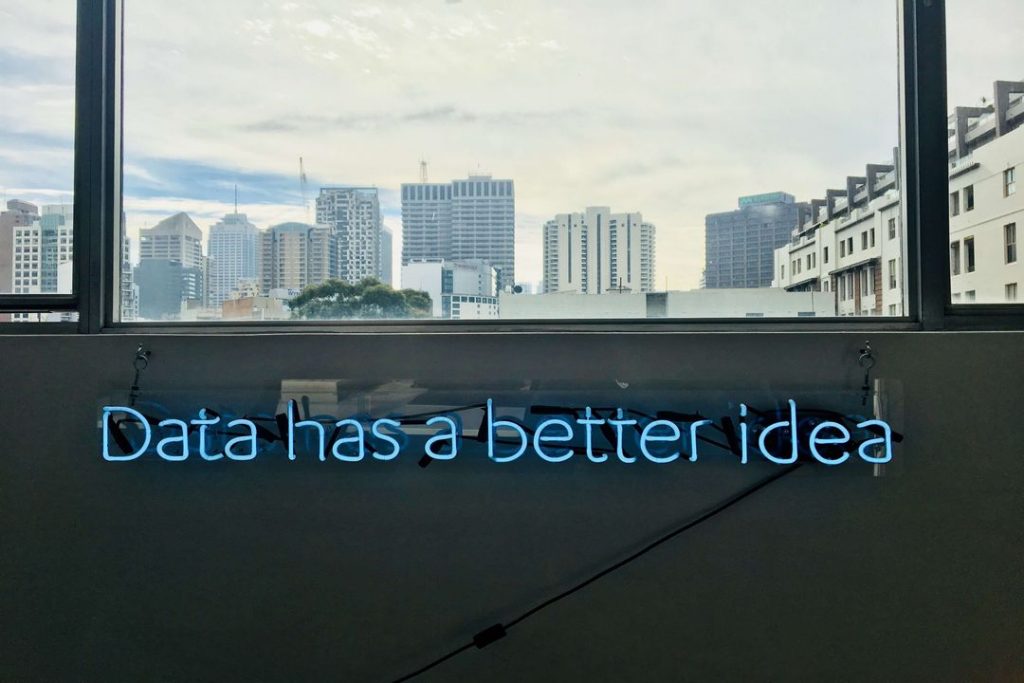 In the last decade, data science has gone from just a few scattered seeds to a growing forest. It is thought that roughly 1.7 megabytes of new information are created every second for every human being on the planet and that by 2025 the Artificial Intelligence (AI) market will surpass $100 billion. Enter the Data Scientist.

For the third year in a row, Data Scientist has been named the best job in America by Glassdoor and LinkedIn’s U.S Emerging Jobs Report. The report also records Data Scientist as the second fastest growing job, with 6.5 times more of their members listing it as their profession than five years ago.

Read on for our guide on how to hire a Data Scientist, from the skills that are paramount to what should be focused on in the interview process.

In a nutshell: the Data Scientist

A Data Scientist combines technical and analytical skills to explore, spot and solve complex problems and patterns in a company’s data. Long gone are the days of leaving this part of the business to the short-staffed IT team, a Data Scientist’s job, day in day out, is to plug away at all data leads.

Data Scientists are insanely curious and thrive when backed into tough problem solving corners. They need to stay one step ahead of analytical techniques (such as machine learning, the statistical learning algorithms used to extract intelligence from data) in order to collect and transform vast amounts of data into functioning formats to help business objectives.

What skills to look for in a Data Scientist?

The ideal Data Scientist candidate will have skills that fall under these umbrellas: mathematics/stats, engineering/programming and business/strategy.

A junior candidate who has a degree in mathematics but no experience in a data science role, will have a strong foundation of basic statistics – such as correlation and regression analysis – even if they don’t yet have the machine learning element of the role.

Someone with a more specific data science degree or even job experience in a similar role should also tick these boxes easily.

To hire a great Data Scientist, the second skill set to examine is their engineering and programming skills. Why? Simply, because a lot of skills that Data Scientists use day to day are the same as a software engineer or a programmer. For example, both roles rely heavily on knowledge of databases and how these are queried using SQL in order to pull data.

A Data Scientist’s role, in its simplest form, is all about taking and transforming data into something that is meaningful for the business. So, experience in engineering and programming shows that the candidate knows how to get the data and how to transform it (writing code). Looking out for skills in Python or R, to mention just two, means a tick in this box. A candidate may have more general software development skills such as Java, which still shows a solid programming foundation with the aptitude for taking on other languages more useful in data science.

Last but not least, the candidate must a) know what the overall business goal and/or strategy is in relation to their work and b) be able to communicate their findings in a way that is easy to negotiate for teams within the company that don’t know anything about data science.

There is absolutely no business use in a Data Scientist plugging away on a certain project without checking in with the project lead and understanding the overall objective of their work. Strong communication skills are also something to look out for.

Which candidates to consider?

So, we’ve looked at the skills that a Data Scientist candidate should be able to display in one way or another, but what title do they present themselves under? Here are the top 4 titles that might be covering your next Data Scientist hire.

An obvious one to start off with! If you’re hiring for a Data Scientist, the industry is old enough for you to attract, you’ve got it, Data Scientists.

Pros: they know the job!

Cons: depending on time spent in their current role, they might be lacking in good all-round experience. On the flip side, if they dazzle you, they’ll probably come with a hefty price tag.

Software developer/engineer is the job role most closely linked by the set of skills that are required in data science. If this candidate’s CV is on your desk, look out for the transferable engineering/programming experience listed above.

Pros: a lot of similar skills and at a minimum, usually evidence that the candidate could easily pick up the needed statistics-focused languages.

Cons: are they 100% committed to shifting roles, learning new skills and tools and focusing on manipulating big data?

Machine learning is the skill that tops the interest board for developers to learn in 2020 (CodinGame’s 2020 developer survey). As the world of artificial intelligence (AI) and machine learning jobs grow, this statistic shows that developers are keen (and aware that they need to) improve on their skills of working with data in this way. With a solid data science skill set already in place, developers and engineers can easily transition into Data Scientist roles.

When we talked about mathematics and statistical skills we had graduates in mind. Graduates fresh out of school/university with a degree in statistics and maths (or even physics, economics) could make for great Data Scientists.

Pros: they’re keen and mouldable with the freshest skills.

Cons: other than work experience placements, they’ll have never had to grind in a job before, working alongside lots of different people and having to pick up the jobs at the bottom of the pile for some time.

Business analysts will probably have a good looking CV and perform well in interviews. Their role in a business is to be able to seamlessly present data so their communication should be top notch.

Pros: they might already work using SQL, in which case they have a foundation to progress into the other needed Data Scientist skills.

Cons: they might not have what it takes. Do they have the intelligence to learn to program?

You’ve highlighted some candidates via their profile and past job roles, now it’s time to assess whether they have the right skill set for the job or not. Here are 5 steps you should follow to check whether your candidate is a good fit.

Kick off the interview by getting the candidate excited about their prospective company and data science team. Talk them through the size of the team, how different teams work alongside other departments and give them examples of previous projects. Ask them why they want to work for your company. A simple question that can throw out some interesting answers! Have they already worked in a data science team? How do they envisage their role in their new team?

This is an open question, which allows the candidate to display their communication skills along with their experience. Ask the candidate to talk you through a recent project. What the candidate focuses on and how their present their story is a mini preview of what they might be like in the role; strategy awareness and analytical skills can both be equally important.

It’s time to get testing the candidate’s skills.

Your candidate should have an ‘okay’ to a strong knowledge of SQL – this is definitely something to test at the interview stage. How do their actual skills match up to what’s on their CV? One option is to use a simple test like below:

Write a SQL query to create a table that shows, for each country, the value of the highest temperature in the country.

Even better, though, would be to use an assessment tool geared specifically towards testing SQL (test sample here) and Data Science (test sample here) skills. With CodinGame Assessment you cut right to the chase and effectively test the skills that your Data scientist candidate should be able to display, with the tool holding your hand through the whole process, from assessment to results.

Interpreting data is at the heart of a Data Scientist’s role and arguably the most important element. Present the candidate with a set of data – for example, in a table or a graph – and assess how they talk you through it, how they process the different data clusters and what their next steps would be. Alarm bells should ring if a candidate really struggles with this step, as even though other skills are great within the role, being confident with data interpretation is a must.

Always end the interview by asking the candidate if they have any questions. They should jump in on varying topics from job role to company culture. If they have nothing, it could ring alarm bells to how interested they are in the position.

That brings you to the end of our guide on how to hire a Data Scientist. The most important elements to leave with are these: