How to Hire a Front-End Developer 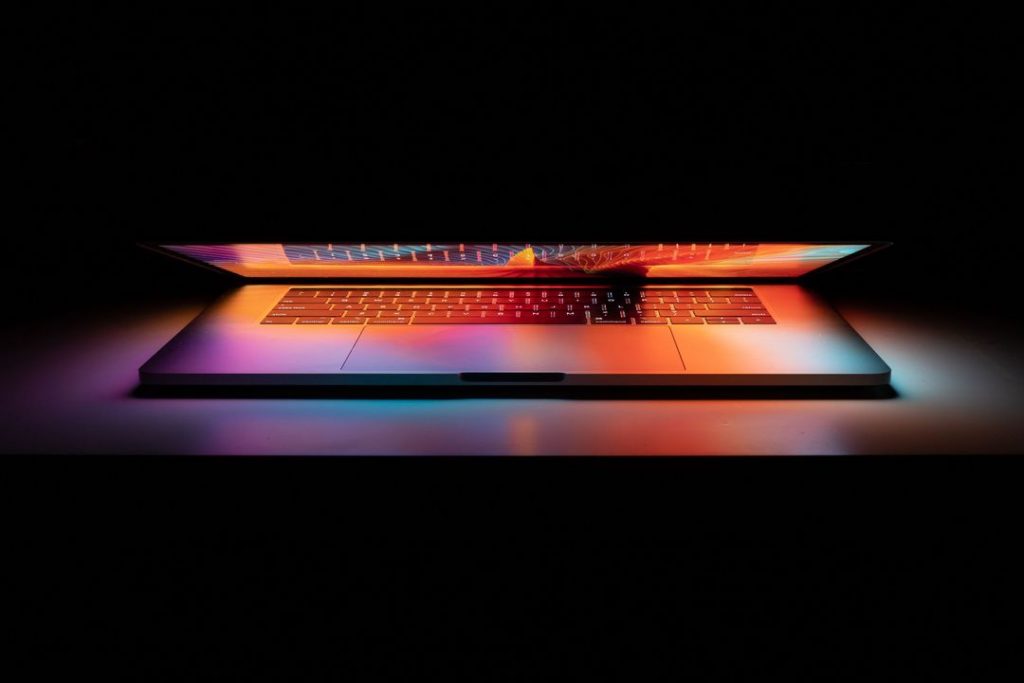 A front-end developer has the role of building the aspects of an application that users see and interact with. The job is not a piece of cake, considering that the front-end is the compilation and implementation of mock-up designs, information architecture, UI/UX strategy and the back-end codes for functionality. At this point, you need to get proactive because users get on the website or app expecting good performance and aesthetics – you will want to hire a front-end developer with the right blend of skills that often include UI design, graphics design, coding, testing, and integrations.

So, how do you hire a front-end developer who can give your visitors the experience they want? In this article, you will discover some of the key considerations, necessary skill set and questions to ask during the interview.

A front-end developer envisions and enlivens the design and functionality of a web app using a combination of UI, UX, extensive technical coding abilities, and graphic designs. By combining HTML, CSS, and JavaScript – the three major core skills of front-end development – they can create every element a user sees and interacts with on a website. This usually includes drop-down menus, fonts, sliders, buttons, and content optimized for fast load times such as videos, photos and articles shown on the web browser.

The main skills to look for in a front-end developer

When looking for a front-end developer you should consider someone who understands the importance of usability, good-looking design, and can create a fully functional browser-based code. One crucial factor is knowing how to interpret functionality and design into clean code, so the ideal programmer will be skilled in both the design and technical phases of building the website’s front end.

Be sure that they understand best practices such as:

Programming concepts such as AJAX enable front-end developers to send asynchronous callbacks to the server. This allows the webpage to send and receive data without refreshing the whole page each time the user makes a minor change (such as liking a post).

Conversance with unit tests, called “Test-Driven Development” or the habit of testing code all through the progress of a project plays a big part in preventing disappointments on launch day.

A front-end developer will work together with designers, UI designers, web and back-end developers. There is a sort of feedback loop and multiple rounds of revisions to achieve the desired goal—any adjustment to the UI will require some reworking and the back-end must be designed to accept that.

Performance and scalability of code

Information transferred over the internet can be intercepted and stolen. Users want to know that their personal information will be safe when they use the website. A talented front-end developer should be familiar with the basics of network security.

Before hiring a front-end developer, you need to look out for certain red flags. This will ensure you never run into problems with them on the job.

This is your first red flag. If you’ve sent a technical assessment test as part of your screening process (and we think you should! 😉) and your candidate’s mark is particularly low – it’s time to move on.

Technical assessment solutions like CodinGame, allow you to easily benchmark candidates’ skills in comparison to programmers having taken a similar test. You can save time and only meet developers who fit the technical bill.

No portfolio, no GitHub, no web presence

One of the ways to tell if a coder is qualified is their portfolio.

The fact is, some front-end developers may decline to provide their full portfolio. This may be a warning sign that the projects they have worked on are not good enough to satisfy a business owner’s expectations. Front-end development is both art and science. A successful programmer must have the coding skills and a keen eye for design. Without the required traits, the front-end developer may fail to build a web interface that is both usable and aesthetically pleasing.

Effective communication is an important skill.

Another indicator that someone is a risky hire is an inability to communicate properly. When you hire a front-end developer, you want to be able to pass a clear message about your goals, beliefs, and business values to the users. Talented front-end developers understand this concept and can communicate effectively with their clients without using plenty of technical jargon.

“Ask your web designer how they maintain a site once it goes live. Inexperienced designers won’t know about this process, so this question can help you separate designers who are over-selling their experience and those who can legitimately help your business.” – Search It Local

If you cannot communicate properly with the front-end developer, then there is no way to know that the website will satisfy all your preferences and requirements. Additionally, there are no assurances that they will present your business to users accurately.

Lack of prototypes and mockups

This red flag is related to excellent communication. Before the website launches, a good front-end developer should always present the following:

These three are the regular best practices for web designs. If you are working on your website, the above steps enable you to give feedback on the three crucial stages in the design process. At each stage, you should be able to express any concerns you have about the project. With proper communication, you can be sure the website will look and function as expected without issues or unpleasant surprises.

Ask your candidate to present a prototype or mockup from a previous project.

Expertise in too many programming languages

Generally, software engineers primarily work and have experience in two to three major programming languages. Candidates who list up to eight programming languages may raise eyebrows. Ideally, a good front-end developer should list the languages they are highly proficient with and can comfortably answer any questions on.

In addition to the regular interview questions, the following are a few ideas to include when interviewing a potential front-end developer:

1. “What are some of the most common errors you make in front-end development?”

The level of a coder’s skills and expertise can be evaluated by the number of mistakes they have made, encountered and the solution they deployed to overcome them.

2. “Describe a major challenge you faced while coding some complicated front-end functionality and how you solved it?”

This grants the developer an opportunity to talk about their capabilities. It could be a time when they attempted to create their app or had to handle a daunting task for a client. This question is a way to get them to tell you where the limits of their abilities were put to the test.

3. “With what our site or app is supposed to do, what are the challenges you think we may face on the interactive front-end part”

Asking this question will help you know if they have done their research and allows them to show the experience they have regarding different types of websites and programming challenges.

4. “Which frameworks do you love and why?”

This is an excellent chance to listen to their explanation on preferred tools and technologies, and how they use them for different types of projects. It also gives you an insight into their production style, how they streamline their projects (for example, CSS preprocessors), and how they utilize specific frameworks for their abilities.

5. “How do you usually handle code testing?”

It is a good indicator if the developer practices TDD or conversant with writing unit tests. Protractor, Karma, Mocha, Jasmine are some of the most popular test tools available that your candidate might mention.

To build a high-quality user interface, you need talented front-end developers. The hiring process can be a bit daunting, especially if you have not been involved in software development long enough to know which skills to look for. The information provided above should help you decide if the potential candidate has the skills and knowledge to execute your project successfully.