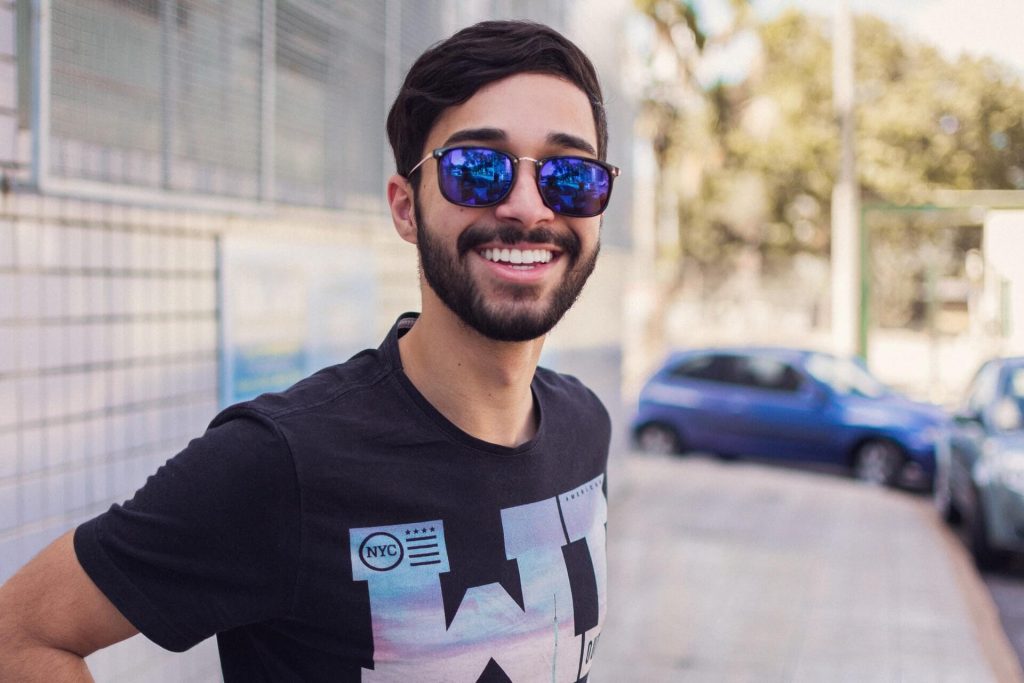 At CodinGame, we know what developers want. Our 2018 Annual Developer Survey brought together the views of 6,128 developers from Canada to Vietnam, France to Australia, sharing what makes a role shine to them, skills they have and hope to gain and more. In short, gold dust for recruiters wanting to know just what to do to hire their next top developer.

1. 69% of developers started programming between the ages of 10 and 19

With the incredible online resources available today, learning programming no longer needs to start in a classroom or a formal setting. With passion and dedication, developers can embark on their learning at whatever age with just their computer as their weapon. What’s more, 8% of developers say they started coding under the age of 10. Today, more than ever, recruiters must look beyond formal education or a surprisingly young candidate to engage the best hires.

2. 51% of developers are partially self-taught

When recruiting within tech, it’s imperative not to solely focus on formal education, as, quite simply, you’ll miss a big whack of the best candidates. With over half of developers’ learning coming from themselves, screening candidates based on skills rather than certificates is a much more fool-proof way of finding developer gems. Emphasize the importance of skills over formal education in your job offers and throughout the hiring process for maximum results.

In order for employers to see great employee retention and recruiters to gain the hire statistics they’re after, knowing what size company a candidate feels happiest in is crucial. Developers who work in companies with 10 or fewer employees tend to be the happiest in their careers. On a scale of 1 to 5, 20% of developers who work in small companies score 5/5 as “very happy”, whereas the 20% drops to 12% for developers working in large companies of over 1000 employees. For those hiring into large company roles, understand the importance of a small company environment within the teams.

4. 65% of developers look for new job opportunities on LinkedIn

You heard it here first. If you are not currently advertising your openings on LinkedIn then gogogo! LinkedIn by far outweighs the other sites and options. Stack Overflow attracts 28% of developers browsing for a new role, whilst 23% go through traditional recruitment agencies. A striking job advert for a tech role could be worth its weight in gold! LinkedIn also fairs well in terms of preferred ways to contact developers, so all in all, make sure your LinkedIn game is strong.

Know what’s hot and what’s not on the tech scene. For 2018 it’s all about Machine Learning. A hefty 58% of developers cite Machine Learning as the skill they want to master this year. How is this interesting for recruiters? Well, offering them time during work to focus on Machine Learning would go down a storm. Not only would this show that as an employer you’re on top of the trend curve, but also that their interests in new skills are valued and not pushed aside.

6. Technology is the industry where developers feel most content with their careers

Good news for the HR Tech professionals out there, technology is the industry where developers feel most content with their careers (19%). The finance industry proves to be the least contented sector, with just 9% of developers happy at work. This is food for thought for recruiters representing these less desirable industries. Get to know which elements of working in technology are appealing to developers and try and emulate them in the lesser loved industries. Also high in HR Tech trends: employer branding activities such as online programming events and hackathons – perfect ways to retain and attract candidates, whatever the industry!

7. Javascript is the most used programming language at work

There are multiple job roles under the umbrella of development and the most used programming language within a role will depend on the company and the seniority of the role to some extent. Having said that, as a recruiter, it’s important to have a knowledge of what the main programming languages are and which of them are most enjoyed. Our stats show that whilst Javascript is the most used programming language in the workplace, it’s not comparably liked. Languages that do score well are C++ and Python. Therefore, where possible, focus on all the languages that the job entails, in the hope that a candidate won’t be put off by the prospect of spending all his time coding in a language he doesn’t like.

8. 42% of developers rank Visual Studio as their favorite IDE

Throughout the hiring process, make sure to discuss what software applications are used in the role. 42% of developers rank Visual Studio as their favorite IDE, with IntelliJ coming in second with 30%. Where possible, invest in tools that you know will make your current and future developers happy. This might seem like a major investment, but it will do wonders for employee retention.

9. 68% of developers say learning new things is the most important element to a job

Given the tech climate, developers are often sizing up their potential employer as much as the employer is evaluating them as a candidate. Great developers are always in high demand, so to know that roughly 68% of them think it’s important to learn new things is incredibly useful. Recruiters should make sure this point is well expressed in job descriptions. They could even ask the candidate what new elements they’re keen to focus on and how the role can accommodate that.

10. 80% of developers prefer to be contacted by email for a new job opportunity

This is a big one in HR Tech trends. If you can’t contact potential candidates then there’s no hope for your recruitment process! Second to email, 49% of developers like being contacted via message on LinkedIn. However, don’t bother with contacting via social media. Only 6% of developers like being contacted by Facebook Messenger and 4% via Twitter. Make sure your reach out is personalized, honest and succinct. 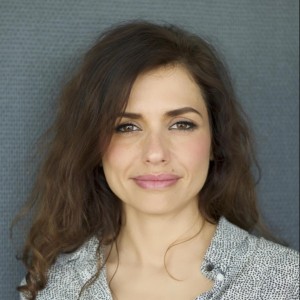