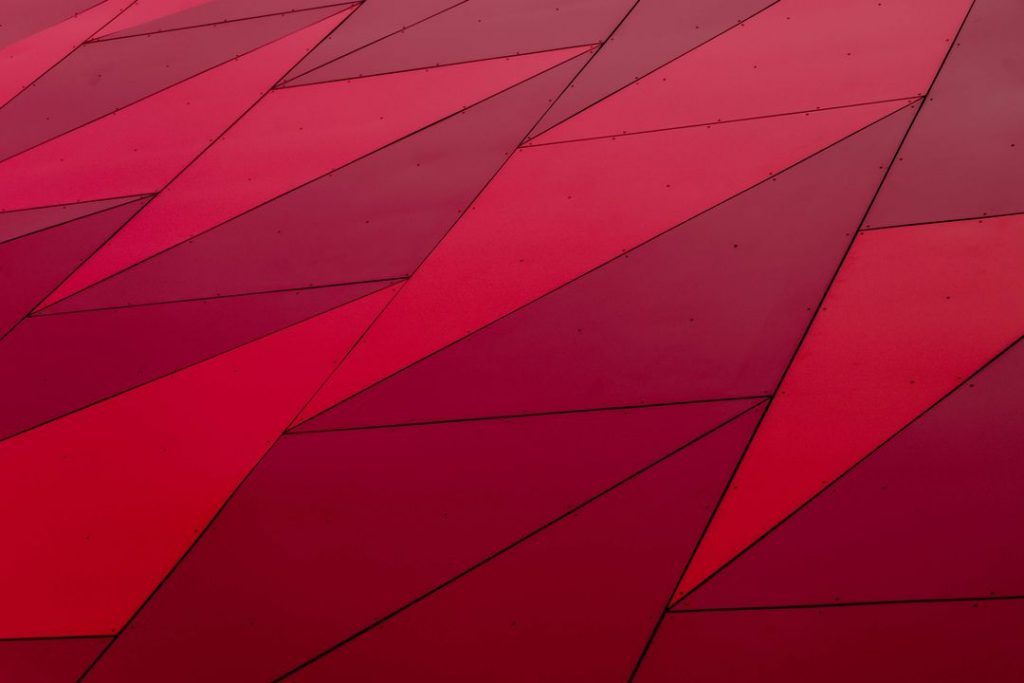 Hiring tech talent is currently extremely competitive. You may struggle to find Ruby developers who are genuinely good and who haven’t just branded themselves as such.

This article looks at how you can find Ruby programmers who are both exceptional and available to work on your projects.

Oh, by the way, we’ve put all of our articles and resources on how to find and hire developers here.

What is Ruby programming used for?

The main idea behind Ruby was to create a programming language that’s like writing computer instructions in plain English.

You can write functionality with just a few Ruby commands that would take many lines of code using high-level programming languages like JavaScript or PHP.

Ruby hides a lot of the inner workings of the programming language from developers. A Ruby programmer can write code quickly and easily. But Ruby code is difficult to debug. What’s going on behind the scenes of Ruby isn’t always obvious without referring to the language’s documentation.

Ruby is a general-purpose programming language. It can be used for many purposes, like data analysis, database manipulation, and web servers.

Developers mostly use Ruby for creating websites and web applications with the help of the Ruby on Rails framework.

What is Ruby on Rails used for?

Ruby on Rails is a web development framework.

Here is a quick explanation of web development frameworks in case you need a refresher:

A framework is a library of prewritten code. Frameworks are intended to speed up development of software applications. They make a new set of commands available to developers that trigger complex functionality that’s commonly needed for applications.

Developers use frameworks to spend their time creating new functionality rather than reinventing the wheel with each new project.

How much do Ruby developers make?

The cost of hiring a Ruby developer differs depending on whether you hire a full-time employee or a freelancer.

Cost of a full-time Ruby developer

Hiring a full-time Ruby programmer involves costs other than just salary, such as retirement and tax contributions.

Cost of a freelance Ruby developer

Freelance Ruby developers are typically more expensive per hour than full-time employees. They need to pay for more expenses themselves, like equipment and tax contributions.

Freelancers charge more per project or per hour than you would pay an employee. However, you only pay a freelancer when you need them, and you don’t pay them when you don’t have any work for them.

The average hourly rate around the world for a freelance Ruby on Rails developer is $81 to $100, according to Arc.

Where can I find Ruby programmers?

Check out these great places to find Ruby programmers who are passionate and highly knowledgeable:

Start your search for a Ruby programmer with CodinGame Sourcing. Unique matching algorithms find Ruby programmers of the highest quality who match your requirements.

Give CodinGame Sourcing a try for free.

You can find tons of Ruby programmers on popular freelance job platforms.

Upwork and Freelancer are the two largest freelance job platforms today. Many Ruby developers on these platforms are entry-level. You’ll have to spend more time screening prospective Ruby programmers from these websites to find the truly good ones.

Toptal and TopCoder have a smaller selection of Ruby developers. All the freelancers on these platforms have already proven themselves to be excellent. You’ll pay more to hire using these websites but you’ll benefit from a shorter time-to-hire.

Other reputable freelancer platforms to check out are WeWorkRemotely, 10X Management, Guru, YouTeam, Gun.io, and Codeable.

Ruby developers hang out in discussion forums where they can learn from existing posts and post Ruby-related questions of their own.

Some of the best Ruby communities are GoRails, ruby-forum, and the Ruby on Rails forum.

Browse these discussions to find experienced Ruby developers with strong reputations. Reach out to them with your job opportunities.

GitHub is a public code repository where Ruby developers of all experience levels share their projects for everyone to see. Ruby enthusiasts vote for the most innovative and useful projects.

Take a look at GitHub’s trending projects page and filter by the Ruby programming language. Reach out to the publishers of the top projects. If the Ruby community regards their work highly, they’re more than likely a top developer.

LinkedIn should be your go-to social media platform for finding tech talent.

You can attract top Ruby programmers at Ruby-related networking events, like conferences. Stand out from the sea of recruiters at these events by doing something unusual.

Put on a show. Doing the unusual will attract attention. You could set up a booth with an interactive experience, like a VR game, to get developers to come over and talk to you. Or you could go a step further: hire actors dressed as popular tech icons to walk around and promote your booth.

Some of the biggest Ruby conferences are RubyConf, Ruby Fuza, RailsConf, and RubyKaigi. You can see a list of Ruby conferences here. Make sure to call ahead if you want to set up a booth at these events.

You can also attend university and college events, like career fairs and talks. Speak to up-and-coming Ruby programmers who don’t even know just how in-demand they’re going to be upon graduating.

There are countless Ruby conferences across the world that are packed with Ruby enthusiasts.

Check the upcoming dates and locations for these conferences and book your tickets.

Top Ruby developers are in high demand. However, they don’t go around applying for jobs.

They work on their existing projects and wait for interesting new opportunities to come to them.

The Ruby developer community called GoRails consists of almost 40,000 Ruby programmers. Engage with the GoRails discussion forums to scout out the best, active Ruby developers on there.

Whoever is regularly active on the forums will be passionate about Ruby. They’ll be excited to work on your project if it’s unusual or innovative.

Toptal isn’t like other freelance job platforms. Toptal only accepts the best 3% of Ruby programmers.

You can even try out a Ruby programmer from Toptal risk-free for a trial period. You don’t have to pay them if you’re unhappy with their performance.

Most people looking for Ruby talent are looking on LinkedIn. Why? Because LinkedIn is a powerful tool for finding developers with the skills that you need.

You can gauge how much experience a developer has from the amount of endorsement they’ve received for their Ruby abilities.

You’ll need to send an attractive message to any Ruby developer with a solid LinkedIn profile to stand out from other recruiters. Make sure you look closely at their profile and personalize your message accordingly. Programmers will generally be flattered by your interest in their achievements.

You need to know the hotspots where Ruby programmers congregate, and you need an exciting project to attract their interest.

Any top Ruby developer will already be working on something. You just need to get them to divert some of their time to your projects.

Jon Holstead is a writer at CodinGame. Jon has previously worked as a software developer and CTO for both SaaS startups and larger tech organizations. He started his career in technology by earning a computer science Bachelor of Science degree from Durham University, UK. Jon has since built a multitude of ventures, including a property investment company and a business blog. Outside of work, Jon enjoys eating "pain au chocolat" and is a sucker for golden retrievers.