3 Reasons Why Developers Are Leaving Your Company 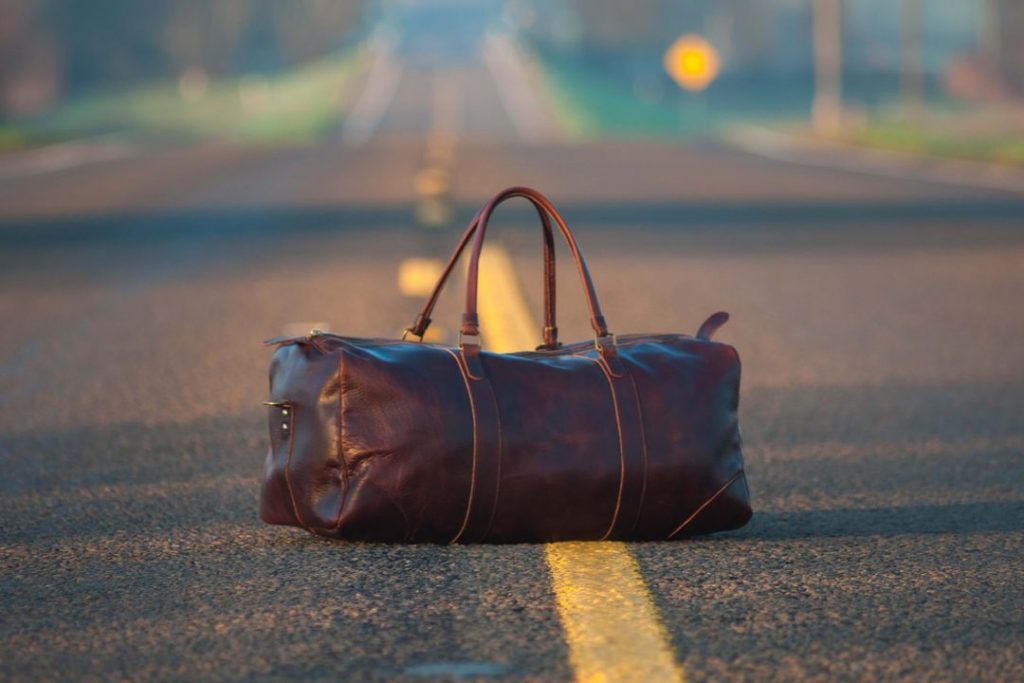 Finding tech talent is a sticking point no company can avoid.

The average employee changes jobs 12 times over his or her career. It’s safe to say that this average is higher in the tight, competitive tech job market.

Many companies (wrongly) consider financial compensation to be the unique factor in gaining staff loyalty. However, salary (while certainly an area of significant interest) is not the only reason a developer might be tempted to go looking for greener grass. Other quality-oriented criteria weigh in the balance of developer wellbeing.

Yep, there are a whole heap of reasons that could nudge a developer towards leaving your company. Understanding and addressing the following issues could help you lower your turnover rate and lessen the strain on the dynamics of your technical team:

Developers love a good challenge. In fact, we found that 68% of developers consider “learning new things” to be the most important part of their job.

Sure, developers are attracted by the tools and technologies they’ll be using day to day. However, routine, unchallenging work – even if it is on trendy new applications or using state of the art technology – can demotivate more programmers than you might think.

Learning new things and a sense of personal improvement are essential. A lot of developers are motivated by the opportunity to quench their thirst to learn. They want to use their imagination and solve complex problems.

Due to business imperatives and a cloudy understanding of what they do, programmers’ roles are often underrated and reduced to operational tasks. Tech teams aren’t seen as the money earners of the business, as opposed to commercial teams who get a lot more attention (considered the breadwinners of an organization).

Yet, developers and their creativity are at the core of product innovation – and it goes without saying, innovation is a driver of growth. Sharing decision-making, setting clear strategic business objectives, listening to suggestions, giving compliments, encouragement and responsibilities are all ways to avoid the disengagement of your technical teams.

Business objectives, new features and product releases on tight schedules mean that development teams are under constant pressure. In fact, close to 60% of tech employees suffer from job burnout.

“Burnout is sneaky. It doesn’t usually announce itself. It slowly grinds at you until these feelings become the new normal, and at that point it’s not easy to dig yourself out of the hole.” – Zach Holman

It’s vital to give your tech team breathing room. A tight-knit team who enjoy each other’s company and who can interact outside of a strictly professional setting, is a team that can go forward and succeed.

To reinforce this cohesion, set something up with your developers in mind. A Wii tournament might be right up their street (more so than other team building activities such as wine-tasting or canoeing). Get to know your own tech team: the CodinGame tech team, for example, swear by Super Smash Bros!

You might not need to look too far. According to Stack Overflow, over 80% of developers code for fun. So, why not organize your own programming competition? Gamification mechanisms encourage team members to work together on common goals. They also enjoy the fun and addictive game setting. These challenges can go on into the night and are preferably played in teams, so as to favor strategic cooperation.

There’s no exact recipe for making developers feel at home in their work setting.

There are, however, simple solutions well within reach of your company – that generally involve a sprinkle of awareness and a good dollop of listening skills. Pay attention to the issues we’ve mentioned, implement agile management and a genuine strategy for internal communication, and you’ll be well on your way.