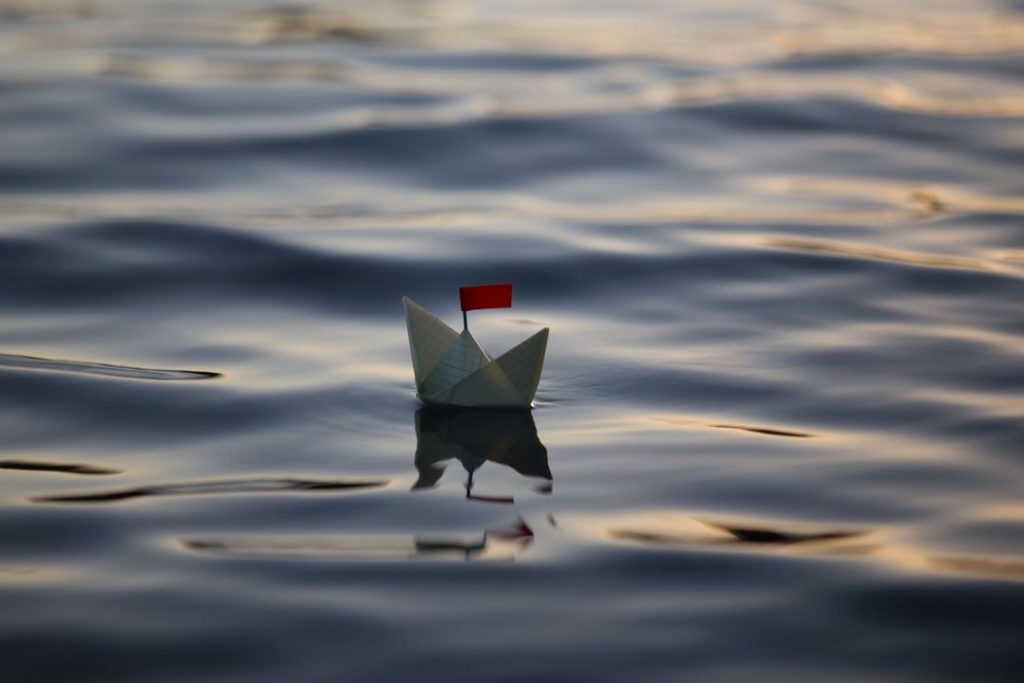 Interviews have been a standard, mostly mandatory, step in the recruitment process for forever – and that doesn’t look like it’s about to change. In tech recruitment, interviews still play an important part in hiring developers.

The way candidates interview for a job has evolved over time. From “traditional” pen and paper interviews, to online hackathon challenges, to questions about hotdogs: what does the interview process look like today?

Where traditional interview methods aren’t up to scratch

The traditional interview generally follows a set structure and is based on broad questions such as “What do you consider to be your greatest strengths and weaknesses?” or “Could you tell us about your last professional experience?”. In the tech industry, although the job market looks nothing like it used to, interviewing hasn’t necessarily changed all that much.

A lot of companies are still inviting developers to “old-school” pen and paper (or whiteboard) tech interviews. Is this bad? Old-school interviewing is failing recruiters on a number of points:

Quite obviously, coding skills are central to a successful tech hire. Unfortunately, too many hiring professionals still base their recruitment on CVs and traditional question and answer interviews. It’s possible to “get lucky” this way. However, it’s also quite easy to either overlook a talented developer because he or she failed to shine on paper and in an interview, or to trust a candidate who managed to sell themselves – only to be disappointed by their technical skills.

Problem-solving skills are hard to explain in a traditional interview, but essential to a tech role.

“Building software is more about solving problems than writing code or understanding technologies […] A software engineer is a problem solver first, and a coder second. Computer languages, frameworks, and algorithms are tools that you can learn by studying. Solving problems, however, is complicated and hard to learn other than through long practice and applied mentorship.” – Lorenzo Pasqualis, Vice President of engineering at DreamBox and author of CoderHood.com

Ruling out bias and the “halo effect”

Bias due to nationality, appearance, beliefs, gender, qualifications – even hobbies and interests – is an unfair pitfall of traditional interviews. The “halo effect” means that recruiters tend to overemphasize information that confirms their quick first impressions of candidates, while filtering out or ignoring evidence that clashes with it.

Old-school interviews are excessively time-consuming. The traditional interview process takes an average of 22.9 days (yet 33% of hiring managers know if they’ll hire someone in the first 90 seconds of an interview!). Recruiters and their teams spend hours in interviews, wasting time and money.

What else is out there?

In an attempt to think outside the box and remedy some of these pain points, recruiters are turning to new and inventive interview methods.

From the weird to the wonderful, here are some of the ways recruiters are reinventing the interview process:

Out of office interviews

An increasing number of recruiters are taking their interviews away from the office environment. An informal meeting over a cup of coffee, for example, has replaced first interviews for some employers. Casual and comfortable, recruiters hope to get to know candidates better this way.

Richard Branson sees the benefit in an out of office interview – with a twist. He famously posed as an elderly cab driver and went to pick up candidates. Before they’d even set foot in a building or an office, Branson had already assessed their people skills (and I’m afraid to tell you they all failed – disappointing, I know!).

Some companies, Pymetrics for example, are developing tools to test and discover candidates’ inherent cognitive and emotional traits. In an attempt to side-step bias and evaluate soft skills, these tools collect behavioral data using neuroscience exercises, so as to match candidates with opportunities.

Companies see the advantages of technical tests: a level playing field, less mis-hires, reduced hiring costs and better time management. In technical recruiting especially, online coding tests are an efficient way to evaluate actual skills, in a relevant coding environment (not on a whiteboard or on paper).

Forget traditional interview questions (the likes of “Where do you see yourself in 5 years?) some hiring managers are moving away (waaaaay away) from conventional questions.

“Would you rather fight one horse-sized duck or 100 duck-sized horses?” ?

“What would you do if you found a penguin in the freezer?” ?

“When a hot dog expands, in which direction does it split and why?” ?

Online challenges have several advantages: in a thrilling and addictive way, they allow tech candidates to demonstrate their skills (range of algorithms they master, code optimization, time management, strategy, etc.) whilst sparing them the tedious recruitment procedures. An increasing amount of tech recruiters looking for alternative solutions are organizing these kinds of online events – a different, tech-friendly way to spot hidden gems.

Board games, puzzles, escape games, ping-pong matches – recruiters are coming up with all kinds of “hands-on” ways to put candidates through their paces.

Yep, recruiters are picking up the pace – some quite literally, with physical workouts! Whaaaat? I know!

I can hear you thinking, “well, ok, if it’s for a position as a physical trainer that’s understandable, but nobody in their right mind would ask a developer to put their running shoes on!”. Well think again, if financial firms are asking finance professionals, who have nothing to do with fitness, to throw on their gym kit, who’s to say there aren’t fanatics out there inviting programmers to break a sweat too?

So, is the traditional pen and paper interview long gone?

Well, to be honest, it really depends on what you’re trying to evaluate. Pen and paper tech interviews to assess coding skills – gone, dead, six feet under. Pen and paper interviews to meet the person who might be joining your company face to face (once you’ve found out what their capable of) – still useful.

Also, on a last note, pen and paper tech interviews, although not ideal, might still be the (far) better option if, after reading this article, you’re now considering asking your next potential developer to engage in a game of Twister!