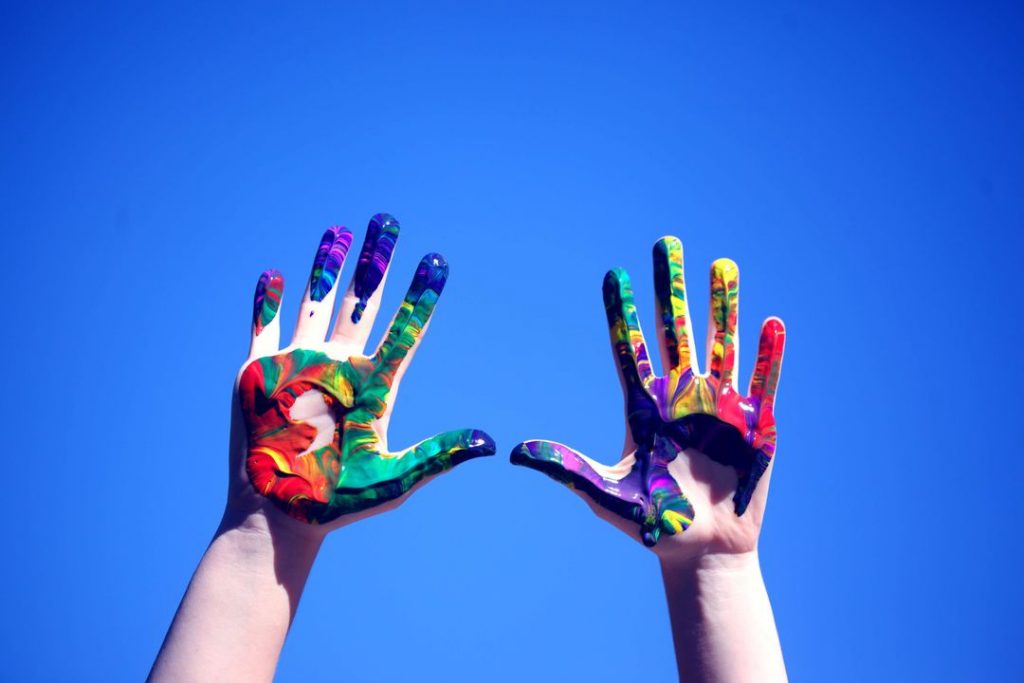 Programming languages are fast evolving to meet modern-day needs. Now, there are a plethora to choose from, covering every aspect of development including websites, apps, games and algorithms.

For tech recruiters, HR leaders and hiring managers it can be tough to prioritize the skills to hire in-house (or to source externally). When deciding, it’s worth looking at what’s popular now, what’s likely to become popular in the future, emerging technology and the skills required to meet your business goals.

According to the 2020 CodinGame annual survey of HR professionals and developers, the top 10 in-demand programming languages are currently:

Read up on the top 4 languages to better-understand why they’re worth investing in.

Why prioritize your programming languages?

Why does it pay to prioritize your programming languages needs?

Firstly, because there’s such a wide range of languages on offer, it’s worth choosing the languages that best align with your current business goals, future strategy, industry and the in-demand roles your C-Suite and/or tech teams are requesting. For example, if your goals involve artificial intelligence (AI) then finding developers with Python knowledge is a good start. However, if you’re building games, then C# will be more suitable.

Alternatively, if you’re unsure of your future needs, then pick a language that is popular across many industries and applications. JavaScript, for example, is the standard programming language of the web and a decent all-rounder for developers. Meanwhile, Python is well-known in Machine Learning and Data Science circles. 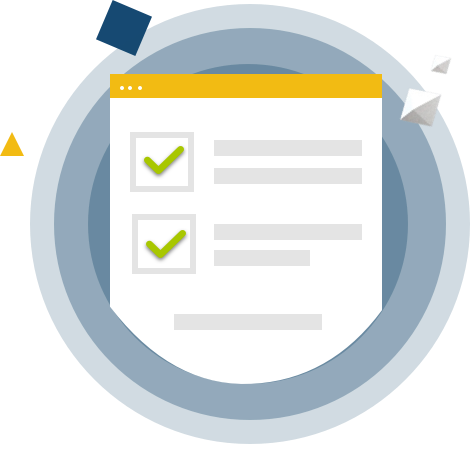 With 71% of survey respondents looking for developers who can code in JavaScript, it is by far the most popular programming language in our list – due to its ubiquity on the web and our heavy reliance on the Internet.

JavaScript is used for web development, to add interactivity to a website in the form of games, buttons, dynamic styling, animations and forms. It was invented by Brendan Eich, co-founder of the Mozilla project, the Mozilla Foundation, and the Mozilla Corporation.

There are over 1.7 billion websites (and counting) in the world, which makes the scope of JavaScript extremely large (it’s used on around 95% of them). Couple this with the fact that JavaScript is very versatile and simple to learn, and you can see why it’s a popular programming language.

JavaScript has a core language, with added flexibility through additional development tools. These unlock extra functionality with minimum effort. For example, you can easily integrate with third-party content providers like Twitter and Facebook via an API (Application Programming Interface).

Furthermore, JavaScript is a cross-platform programming language that enables applications to be deployed on both desktop and mobile platforms. Something that’s essential in today’s mobile-first society. Plus, JavaScript-savvy developers have access to a large community of JavaScript enthusiasts who champion the best practice use cases of the language and regularly feature new ideas for its use. The community is dedicated to keeping JS essential to the effective running of the Internet for many decades to come.

From JavaScript, to Java

The second most popular language in our survey was Java. It’s a top programming language because Java is the native language for Android, the most popular mobile computing platform in the world.

With 2.3 billion mobile devices running the Android operating system, Java (like JavaScript) has widespread appeal. The language has been consistently amongst the top in-demand programming languages since its creation in the mid-90s. Now, many of the world’s largest companies use Java to build desktop apps and back-end web systems. So, if a developer knows Java, they’ll be in continuous high-demand. Something to bear in mind when recruiting such talent, as they’ll likely have multiple offers. Your offering, therefore, will have to be competitive.

Java is popular for several other reasons. It has great portability, thanks to platform-agnostic Java Virtual Machine (JVM). This means that Java can run on nearly every system.

It’s also highly scalable. This makes the language popular among both enterprises and scaling start-ups.

“When web companies grow up, they become Java shops.” – James Governer from RedMonk

Java is a statically-typed language, so it’s faster and easier to maintain with fewer bugs. It’s also backwards compatible, so old versions of the language still run perfectly, even when new versions are released. Which will help keep costs for your organization low, as you won’t have to constantly re-write code every time a new version is launched.

Java is a popular language now, with a large community behind it that ensures its popularity well into the future.

It is an object-oriented language, organized around objects instead of actions, and data instead of logic. Its features are similar to Java, and C# is particularly effective for building Windows desktop applications and games. It can also be used to develop web and mobile applications. C# is often used for large company applications such as processing bank transactions.

In particular, if your organization works within the gaming industry (or is planning to) then C# is a worthwhile investment. 34% of the top free mobile games are made using C#, along with virtual reality applications. It’s often used to develop games using Unity, including Temple Run Trilogy and Assassin’s Creed: Identity.

Plus, as a high-level programming language, C# is rather user-friendly to learn and more independent from a computer’s hardware architecture. Your developers can also spot errors more readily in C# because the code is checked by the framework before it becomes an application. It also gives a decent grounding in other C languages like C++ making them easier to learn in the long-run. Offering an obvious learning and development (L&D) pathway for your team. With all that said, however, C# does require more time and effort to learn than Python.

Despite its current-day popularity, Python was originally launched in 1991 and has been something of a slow burner. Recent years have seen a boom in Python’s ranking, largely due to its applications in Machine Learning and Data Science.

Python is a high-level, general-purpose language with uses in building web applications, analysing data and developing algorithms. It has an easy-to-use syntax with an emphasis on code readability and simplicity. Making it ideal for junior developers, especially those who are interested in a career in Machine Learning, Artificial Intelligence (AI) and Data Science.

The language is known for being highly reliable and efficient. There are several Python libraries available to developers. These libraries help speed-up various tasks in Data Science, building AI algorithms and linking to APIs. Its reliability and efficiency make it popular for both large enterprises and start-ups. Plus, it can be used to automate certain activities, including some of your time-consuming day-to-day tasks.

Beyond this, Python can also be used for web development. Indeed, Python is used often in web scraping and something that could take hours to code in PHP will take mere minutes using Python. The website Reddit is built via Python, for example.

Because of this, Python is known as the “fastest-growing major programming language”. With applications in some of the most exciting (and fast-growing) technologies today, developers who know Python will quickly find roles in Big Data, AI, Robotics and Cybersecurity. Because of the growing ubiquity of these technologies, it’s worth investing in Python skills now as your organization will most probably need some kind of Data, AI and Cybersecurity experience in the near future.

The right choice for your organization

Choosing the right programming language to recruit for is a big decision that could steer the course of your organization for decades. Depending on the industry you’re in, picking C# over Java or Python instead of JavaScript will alter the capabilities and direction of your team and the projects they work on. Take your time in deciding: consider your business goals over the short and long-term and the languages you’ll need to achieve them. Meet with your hiring manager to align your visions. Think about the initial languages your developers should know and what they can upskill in. As discussed, some languages like C# can provide a springboard for other coding skills.

Starting with one of the four programming languages we’ve just discussed will give you a strong foundation. However, ensure you always keep up with the changing times. Keep an eye out for the next big thing in programming and your industry. That way, when a new language or use case appears, your organization and developers will already be a step ahead.