How to Find & Hire a Quality Web Developer in 2021 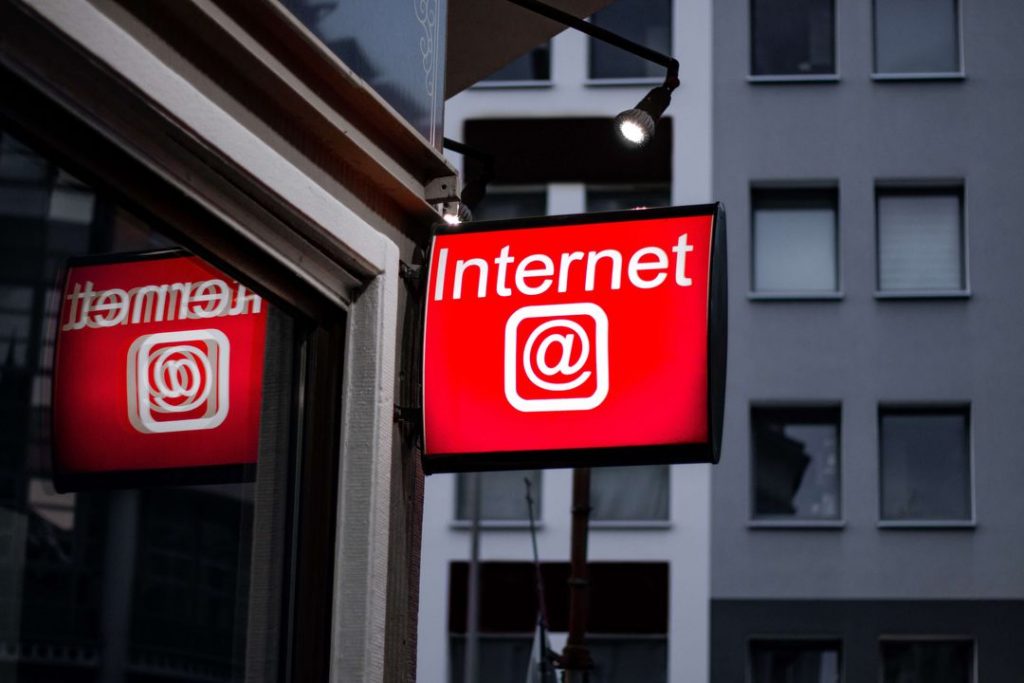 Many beginners have learned how to develop for the web using online educational sites like CodinGame, W3Schools, and Udemy. While expert programmers certainly use these sites, so do novice programmers who learn the basics, but who lack experience.

Finding genuinely skilled and accomplished web developers in a sea of amateurs is challenging.

How can you identify a seasoned web developer? Where can you find them?

This guide will show you where to look and what to look out for on your hunt for an excellent web developer.

Oh, by the way, we’ve put all of our articles and resources on how to find and hire developers here.

What does a web developer do?

The definition of a web developer is a software engineer who develops websites and web applications.

A designer doesn’t always know what is and isn’t technically possible. A web developer follows a designer’s designs as much as possible to create the planned user experience. However, a developer sometimes has to suggest design changes to make them possible to implement.

What do I need to know before hiring a web developer?

A web developer will work on both the front end and back end of a website or web application.

The front end is primarily the user interface. The front end also communicates with the back end to request data that’s subsequently displayed to the user on the front end.

The back end of a web application carries out many tasks, such as sending data and resources back to the front end, accessing databases, and checking user account login details.

While a web developer may have some knowledge of the front end, back end, databases, and how they all communicate, few web developers are masters of all aspects of web development.

What are the requirements for web developers?

A web developer must know how to build a web application’s front end, back end, database, and how to fit them all together.

All webpages are written using HTML, CSS, and JavaScript. So, every web developer must be comfortable with these.

A web developer can create web front ends using a framework, such as React or Angular. These frameworks generate HTML and CSS from JavaScript alone. Basic HTML and CSS knowledge is still required.

A good web developer will be familiar with many different programming languages that they can use to create the back end of a web app, such as Ruby, JavaScript, Python, Java, and PHP.

These days, JavaScript can achieve almost any functionality on the back end thanks to frameworks like Node.js. The issue with using JavaScript for everything is that it can be slower than other programming languages when performing certain tasks.

A good web developer will select the programming language that’s best suited for the desired functionality of your web app, rather than defaulting to the language that they’re used to.

A web developer must know how to access data from whatever type of database they are using. For example, they could use Structured Query Language (SQL) to query a MySQL or SQLite database.

No web developer is a master of every technology stack, but the best developers are comfortable with more than one.

Where can I find a web developer?

Here are the top 5 places to find a web developer.

The in-person interaction aspect of live events enables you to build genuine relationships with web developers faster than you could with any online method.

Some of the biggest and best web development events are DevTernity, Full Stack Europe, and Craft Conf. You can find more here.

Some live events allow you to set up a booth. Use your booth to attract web developers to come over to talk with you about your job opportunities. Make your booth better than anyone else’s by offering an interactive experience, such as a mini-hackathon or a multiplayer VR game.

Attend university and college career fairs if you want to find a web developer who’s currently a student. The benefit of recruiting student web developers is that they don’t know how in-demand they’ll be when they graduate.

The best web developers are already busy working on existing projects and commitments. CodinGame Sourcing can get your job offers in front of these developers.

Developers of any skill and experience level can make the code for their projects publicly available. They can publish to code repositories, such as GitHub.

On GitHub, users vote for their favorite projects uploaded by other developers. The publishers of the most up-voted web development projects are usually expert developers.

You can easily find the most popular web development projects on GitHub by looking at the trending page. Filter by a web development language, like HTML, CSS, or JavaScript, to see the most relevant projects. Or search “web” using the GitHub search engine.

Find the most up-voted projects and reach out to whoever uploaded them with your job opportunities.

You have a few options if you want to hire a freelance web developer.

Upwork and Freelancer are the largest freelance jobs websites. You’ll find a seemingly endless supply of web developers on these sites, although many won’t be at the standard you want or need.

You can hire through Upwork and Freelancer cheaply. The downside is having to screen a large number of applicants to find someone suitable.

If you’re willing to pay more for the convenience of dealing only with pre-screened web developers, try Toptal and TopCoder.

With Toptal, you know that anyone you’re considering already passed Toptal’s stringent application tests. Toptal’s tests include technical knowledge questions and the development of a start-to-finish web project. Toptal claims that only 3% of developers pass the tests.

The best social media platform to use to find a web developer is LinkedIn.

LinkedIn gives you the unique ability to search for developers based on their skills.

Developers can add web development skills to their profiles, such as knowledge in HTML, CSS, JavaScript, AngularJS, Node.JS, React, PHP, and Ruby.

Search LinkedIn for the skills that are most applicable to your project to find suitable web developers.

The beauty of LinkedIn is that other LinkedIn users can endorse skills. You can spot a good web developer by looking at how much endorsement their skills have from other well-established developers.

Recruiters spam developers on LinkedIn with job opportunities. If you want a response to your messages, don’t do what all the other recruiters are doing. Instead, make sure your message is personal and relevant, and give valuable information on your project.

Unfortunately, reply rates are generally low on social media platforms like LinkedIn. You can reach unprecedented reply rates with tools such as CodinGame Sourcing. You’re only put in touch with developers who have confirmed their availability and their desire to be contacted. It’s a lot less frustrating!

Which languages or frameworks will a web developer need to know to work on your project?

What level of experience will a web developer need to work on a project as complicated or simple as yours?

Do you want a full-time employee or a freelancer?

Each of these factors will determine which place is best for you to find a web developer.

Jon Holstead is a writer at CodinGame. Jon has previously worked as a software developer and CTO for both SaaS startups and larger tech organizations. He started his career in technology by earning a computer science Bachelor of Science degree from Durham University, UK. Jon has since built a multitude of ventures, including a property investment company and a business blog. Outside of work, Jon enjoys eating "pain au chocolat" and is a sucker for golden retrievers.