I’m the “manager” (damn, I hate that word) of the CodinGame community. I’m proud to be part of it with you all. But do you feel a sense of belonging to this community (or any other, for that matter)?

I wouldn’t blame you if you don’t. You’re probably told every day that you’re part of a new community because you’ve used this tool or that platform. Everyone (me in particular — but I have an excuse 😛), is always talking about the same word:

But what exactly do they mean by a developer community? Why is the word “community” so trendy? In the end, what does it mean for you as a developer?

To me, there is no need to make things more complex than they truly are. I see a community as a group of people who share a common interest.

Then, of course, people have a different sense of belonging to a group. Some don’t care much. Some just act as spectators while others get involved in the group’s life. There are different levels inside a community. People connect and interact differently at these levels. One could say that there are different communities within a community.

All of these groups are part of CodinGame’s global community. They all share an interest in CodinGame and its purpose, but they also share another deeper interest in something that we do.

(By the way, the CodinGame community recently reached one million developers!)

Ok, so you’re now part of a one-million member community; what now?

You do what you want.

No one forces you to do anything you don’t want to because you’re part of a community. If you choose not to interact with the community, it’s completely fine.

As I see it, a community is a wealth of opportunities to discuss, learn and have fun. As a member, you can choose to participate in live discussions in a chat, to ask or answer questions in a forum, or to work on a common project.

You might feel the need or desire to contribute, but you don’t have to force yourself to do it. People contribute to communities because they gain something from it.

Some people just want to give feedback on a product they use (and potentially influence the direction of its evolution). Others want to talk with people who share the same passion or problem.

When members of a community feel a strong sense of belonging, they want to work together. And when they collaborate on a project, they can do pretty amazing things. I’ve seen some good examples of this in the CodinGame community!

Some CodinGamers meet in real life for an evening of code (and usually pizza) around our games. These events are called CodingHubs; I know some players have even driven a hundred kilometers to join them.

Also, I can’t tell you how many tools have been developed by CodinGamers to improve the experience of players on the platform. It’s impressive.

The best example might be having CodinGamers create a contest for the whole community.

Participating in the life of a developer community can be surprisingly rewarding. You should try 😉

Why So Many Developer Communities?

In the programming industry, communities are flourishing everywhere. 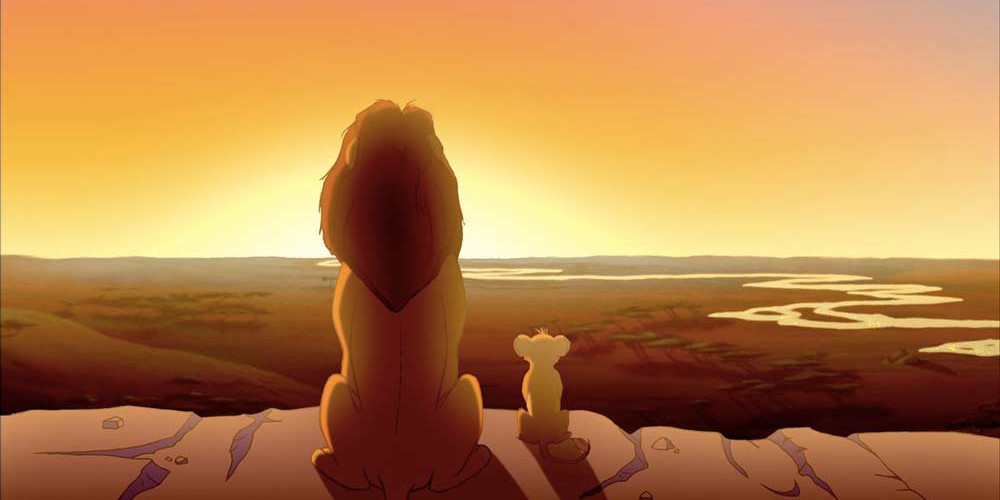 If you think about it, it makes perfect sense.

First, it’s way easier to discuss ideas online now compared to 10 years ago. Sure, chats and forums have existed for a long time. But now, you also have Slack channels, Facebook groups, Discourse forums, Twitter…

GitHub celebrated its 10-year anniversary just a month ago. And the Stack Overflow beta launch was just under 10 years ago.

Besides improved discussion forums, everyone is also more connected. It has become normal to have an online profile on different platforms and have online “friends” and “followers” everywhere.

On a second note, it’s part of what we do as developers.

Surprised that developers actually hang out on the same kind of sites that they help to build?

Not really; I know.

Knowledge sharing is at the core of a programmer’s job. Some contribute to open source projects. Some participate in Stack Overflow questions. Others do code reviews…

Developers don’t work alone; they work as teams, each responsible for their code base. Small groups –or communities– interconnected with (many) others inside a company.

Finally, a sense of community adds value to the job. No programmer should ever reinvent the wheel. One should make the most of the problems other programmers have had in the past — learn from them and move forward. To make the maintenance of code easier and limit the technical debt, everyone has to follow best practices created by the community.

True developers never stop learning, right? Well, they keep up to date with updates in languages or technologies close to their respective communities.

One Community to Rule Them All

At the end of the day, every developer belongs to the programming community as a whole.

While no one forces anyone to contribute to this global community, as developers, we all share a part of responsibility for the tech ecosystem: its core, its face and its actions.

As I wrote three weeks ago, there are many things we can improve in the community; just one simple action could represent a step towards a better tech industry.

I believe the community should be a catalyst for such changes and improvements.

Now, if you, as a programmer, believe that you should make a difference, too, I invite you to reflect on the following concerns:

Community is an easy word. While it may mean nothing to some people, there is one community every developer should feel a sense of belonging to: the programming community as a whole. We’re all in this together. 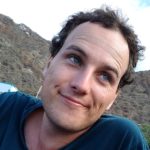