eSports. The phenomenon is not new but is on the rise worldwide. As millions of fans enjoy watching their favorite video games played live at the highest level, new forms of electronic competitions are emerging with technology. Can competitive gaming be taken to the next level by cleverly mixing video games with programming? Competitive programming becoming as popular and entertaining as competitive gaming: utopian dream or prophetic statement?

Welcome to the eSports Generation

Most probably you’re familiar with eSports already. Every year these video game competitions break records of audience, slowly but surely challenging classic sports competitions. Widely broadcast online through platforms such as Twitch, eSports tournaments are watched by thousands in giant stadiums where they are organized, and by millions online. Prize pools also break records, reaching tens of millions of dollars for winners. Some professional players are beginning to make a living out of it. 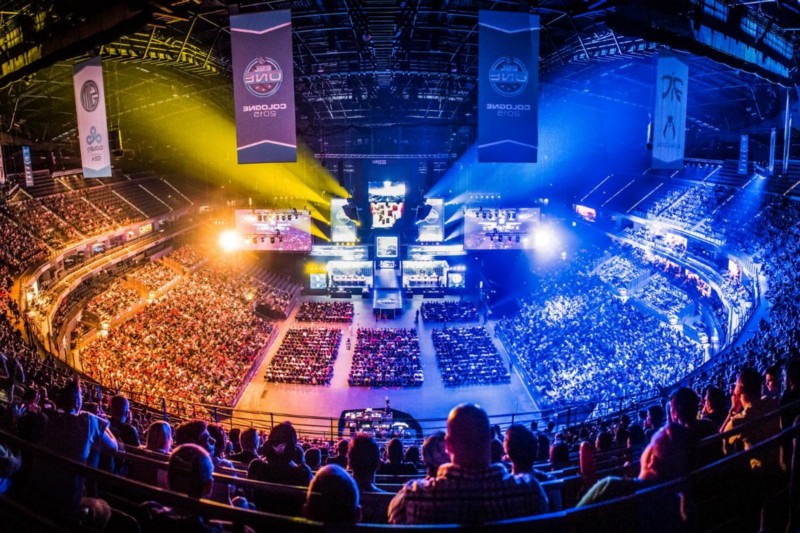 The Future of eSports is Exciting

In years to come, eSports could be pulled in unforeseen directions, taking into consideration the evolution of technology. What will it look like when technologies like Virtual Reality and Drone Racing will have become common? Could programming enter the field and contribute in blurring the boundary between entertainment and sports?
Programming can allow players to make the game whatever they want it to be, which could lead to the most exciting and entertaining competitions.

Imagine you could add a brainteaser dimension to competitive gaming. Not only should gamers have a strategy, but they should implement it, this time with code. Technical skills involved would be different: advanced knowledge of programming languages and algorithms would replace incredible levels of dexterity with controllers. You could program an Artificial Intelligence to perform the same actions a gamer would do, and beat other AIs in the same arenas of today’s eSport. And why not even try to beat other humans playing the game normally? It is somewhat reminiscent of the victory of the program AphaGo against a human this year at Go.

One of the reasons people love to watch eSports, other than for pure entertainment is that they can learn from the best players in the world and try to imitate them. They marvel at players showcasing their technical skills and at their fabulous strategic decision-making.
Watching elite coders program live while commenting on their strategy is also a great source of inspiration to learn new programming stuff. Coding streaming has become more and more popular on platforms such as Livecoding.tv or Twitch. And it raises the learning experience to a whole new level when video game graphics help spectators understand the code as they see it come to life.

It’s a Kind of Magic

The next step will be to make the exercise of programming interesting and enjoyable even to non-programmers. Programming and Artificial Intelligence in particular can be extraordinary: what looks like just several hundreds of lines of code can lead to a bot which autonomously behaves in a really smart way. Sometimes it will even perform better than expected.
The world of programming awakens curiosity as it becomes more and more accessible and compelling. Warner Bros. made no mistake about it. They asked us to create a worldwide coding competition for the release of The Accountant, a thriller starring Ben Affleck. Cinema, gaming, programming– all united in a new kind of entertainment.

To reach the level of popularity of eSports, competitive programming will finally have to adapt and become more social. Why are eSports fans so passionate? They have been able to dive into the different game worlds, learning to love their characters and share this passion with other fans. Let’s flesh programming bots out: build them a story and personalities which people can identify with. 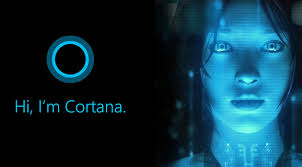 In a near future where programming will become a basic skill to learn, Artificial Intelligence has a true potential to make competitive programming popular. Can we expect coding competitions to become a new category of eSports? At CodinGame, we want to be part of this new era of eSports.