And so the war ended…

The Platinum Rift contest is now over! For 18 days, we have observed your pods gain ground, relentlessly aiming for the Top 100. We’ve heard your worries, and we tried to support you, as much as we could. The game was great; we were into the game, just as you were!

Thanks, everyone, for everything: your feedback, enthusiasm, useful comments (sent by email or posted on the forum), partial debugging, statistic tools, and more. We will be carefully taking your suggestions and concerns into account, for the next game to be better. You mentioned the scoring/ranking calculation, the allocated space for source code, the IRC logs, the stability of the results and the sequencing of matches. We’re sorry if some of you were frustrated. All in all, we sincerely hope most of you had a good time, though. 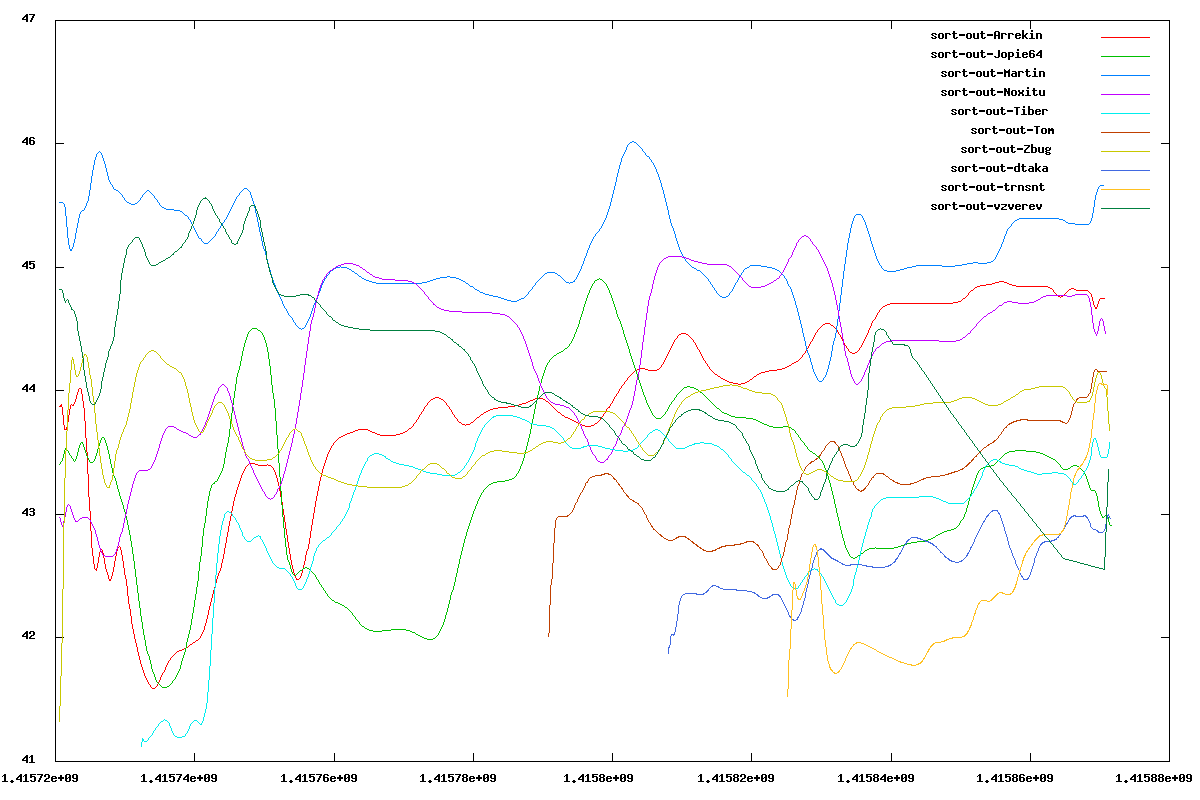 Thanks also to all our sponsors who followed the competition and its unexpected turnarounds!

During the first week, we selected our favorite replay. Look at this gem of a game: The Revenge of the Yellow team. Platinum Rift is so close to the Risk game! However desperate a situation may seem, everything is still left to play for.

See how the yellow army, completely isolated in New Zealand, magnificently struggled against the pink team for a while, then made a totally unexpected yet impressive comeback, won over the whole Eurasian continent and finally fought its way towards victory…

In Week 2 of the contest, we launched a contest for the best replays of the week. CodinGame T-Shirts and USB flash drive bottle openers were at stake!

Out of the 3200 participants (wow!), 1069 pushed their AI into the arena and ended up in the leaderboard.

To put everyone on an equal footing, we have decided, as announced, to play more matches for the players in the Top 100 at the end of the contest. Whereas some of you were lucky enough to see they had won up to 40 places (and in particular siman, our winner, who thus could raise to first place!), others unluckily had their ranking lowered. That’s the way it goes and it is certainly difficult to please everyone 🙂

You all win a t-shirt!

The 10 most represented countries in terms of participants were France, USA, Russia, India, Poland, Japan, Germany, Ukraine, UK, and Morroco.

Number of players per language

Don’t miss Platinum Rift 2 on Monday, December 15th. Rules will change: it will be a 2-player game, and they will be placed on the map at turn 1. We will also provide a map editor for you to create your own maps! 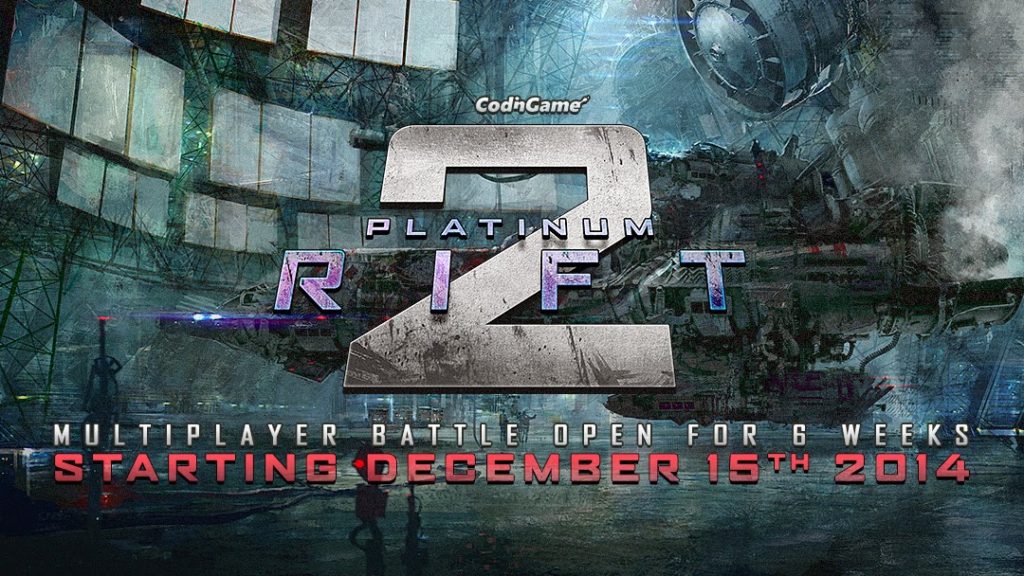