What if you were given one more chance to become a NERD today? And join the Nintendo European Research & Development team? 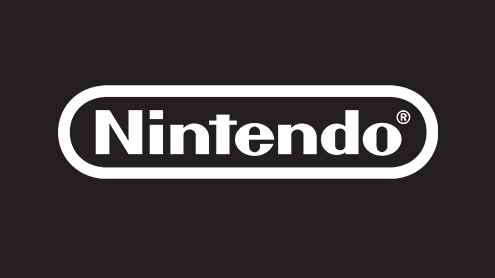 We’ve just launched the Nintendo Open Challenge today: a challenge for C++ programmers only. CodinGame’s Open Challenges are ongoing mini-challenges, held over several days, that can be solved just for fun or to get in touch with tech companies you like when you like.

Your mission is simple.

Centaurians have sent encrypted data to the Earth. Be a worthy representative of the Human species by decoding their messages. You’ll thus prove that we have not yet fallen into Idiocracy.

It is not known why these messages are encoded, but there is a good chance that the Alpha Centaurians are trying to evaluate our cognitive abilities before establishing advanced contact.

Our best engineers are working to decode these messages, and they’ve already succeeded at identifying the program that the Centaurians use to encode the messages. This program takes a size and a list of numbers as inputs. It then outputs the encoded message (see the pseudo-code below).

But so far, no one has been able to decode the messages. We are well aware that this task is by far the hardest that we’ve encountered, and that only a true NERD will be able to pull it off!

Pretty tough, needless to say, but still fun and challenging. We hope you’ll enjoy it  🙂