What Happens if Cloud Computing Goes Away?

That is the starting point of the reflection Peter Levine had some months ago. To him, everything that is popular in technology eventually gets replaced by something else. As part of his job as investor at the venture capital firm Andreessen Horowitz, he needs to think out of the box and imagine how things can evolve. Last month, he shared in a brilliant talk (25mn) what could be the future of cloud computing. Let’s explore it.

According to Levine, there are two reasons which push the development of edge computing. First, Internet of Things objects become more sophisticated year after year. Connected devices have never collected so much data about their environment (vision, location, temperature…). That real-world data is massive. Pushing it back to the cloud will become increasingly difficult. Existing infrastructures will not be able to handle its volume.

On the other hand, some connected devices already require a certain responsiveness. End-point devices will need to react to this huge amount of real world data almost in real-time. The latency of communicating back and forth with the cloud won’t be affordable anymore. Levine uses the example of self-driving cars. A self-driving car generates about 10 gigabytes per mile. That much data cannot be pushed back to the cloud every mile. This issue will most likely impact many other devices in the near future. Sensors will be part of any object, even something as mundane as a running shoe. 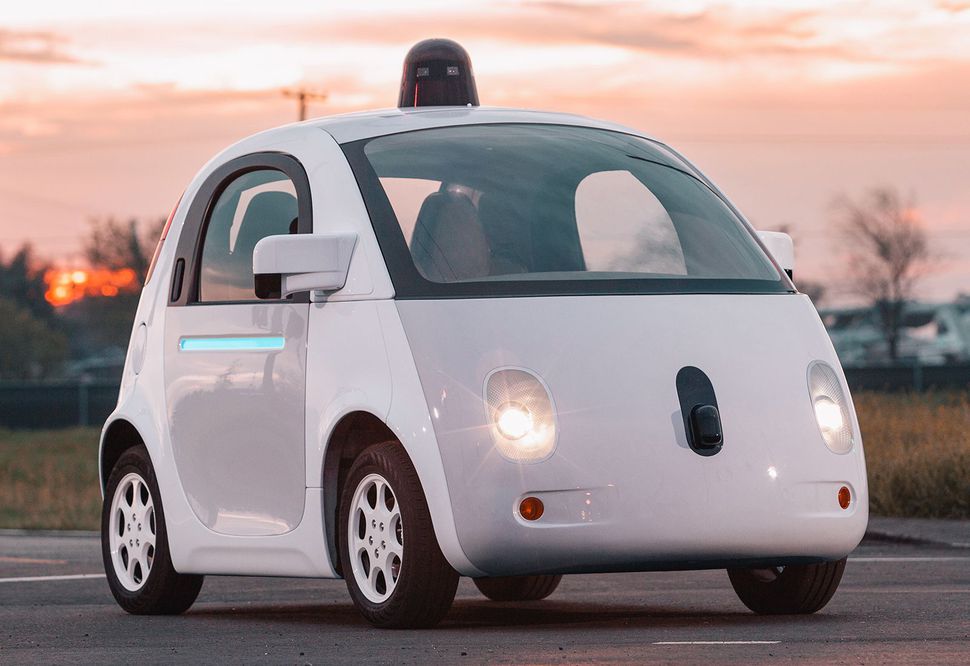 Edge computing prioritizes agility over power. Endpoint devices will never be as powerful as the cloud can be. On the other hand, they gain agility from the speed of the information loop that occurs in the edge, processing only the needed information. The cloud will then become a place where learning happens, like a training center. It will receive curated data from all connected devices. It will then process it and propagate back useful information, creating a second loop of information.

Levine foresees several changes that will occur with the rise of edge computing.

First, it will raise a number of security challenges. Handling trillions of connected devices exchanging data with one another won’t likely be easy.

Second, we’ll enter the world of data-centric programming. Today we try to teach everyone to code logic. But Levine predicts that the next generation of coders will need more mathematicians and data analysts. He even thinks that new programming languages will be developed to handle the processing of the data.

Finally, processing power will increase and prices will go down. Levine shared an anecdote to emphasize his point. An original pentium processor contained millions of transistors. However the current iPhone 7 contains billions of them. In the same vein, prices of sensors will have to go down. Or else they won’t be added to anything. The first Lidar, a spinning sensor used for detection on the rooftop of self-driving cars, cost $75,000. You can now find them for less than $500.

There is a big change on the horizon with the rise of edge computing. The entire world will enter the domain of IT. Levine encourages everyone to get ready for it, because it will impact every industry.

Do you believe in the rise of edge computing? Can we really expect our running shoes to analyze their environment and adapt to it anytime soon? Meanwhile in a world transforming more and more into a data-centric world, becoming familiar with machine learning looks like a good idea.

Try out a tutorial with Tensor Flow in CodinGame IDE!