6 Reasons Why You Should Hire Self-Taught Developers 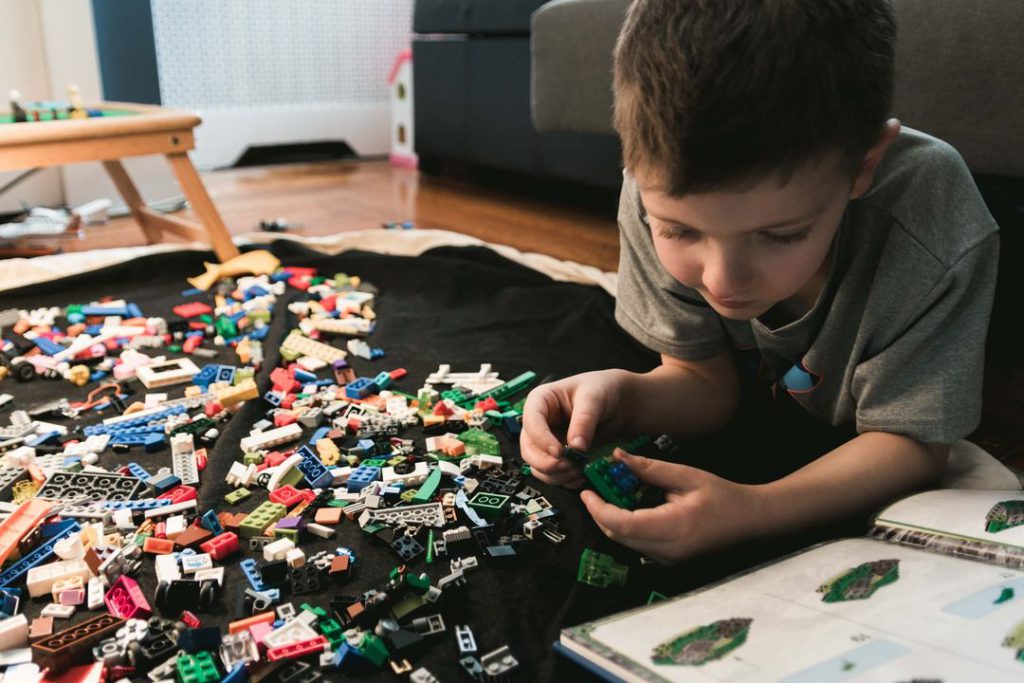 Computer programming is shifting with the likes of Elon Musk, Mark Zuckerberg (who both taught themselves to code in middle school) and Twitter co-founder Jack Dorsey (who dropped out of university to devote his time to independent learning).

“The best way to learn to code is to code.” – Eric Elliott

– and that’s exactly what developers are doing: according to our 2020 Developer Survey, over 35% consider themselves to be self-taught.

Are you on the lookout for hidden gems for your tech teams? What if the next addition to your company was a self-taught coding maestro?

If you haven’t started hiring self-taught developers, here are 6 reasons why we think you should:

Wait a minute! Disclaimer: in no way do we wish to bash developers who do have a formal university qualification. This remains an incredible and respectable achievement. We would simply like to shine light upon self-taught developers who deserve their fair share of attention and consideration.

1. They have fire in their belly

Self-taught developers are generally passionate about what they do. It takes a great deal of self-motivation, dedication, focus and discipline to teach yourself computer programming – and there’s little chance you’d go through with it if it wasn’t what you enjoyed doing. Enthusiastic about what they do, great self-taught programmers thrive on technical challenges and opportunities to stretch their creative coding muscles.

Bearing in mind that happy employees are up to 20% more productive (according to Fortune.com), the fact that self-taught developers undeniably love what they do is a significant advantage for your business.

Although a large part of self-teaching is working independently, self-taught developers will, most likely, have built their own solid network along the way. Indeed, self-taught programmers are often part of a community, having problem solved, played and learned on social media, shared platforms and interactive websites (CodinGame is, of course, our personal favorite!).

Programming languages and development tools can rapidly shift and evolve, leaving formal education entities scrambling to keep up. Self-taught developers, however, do not rely on dated coding skills they acquired in school – they’ve learnt programming and grown with it. These developers are up to date and know what’s new, they never stop learning. They keep pace with technological evolution and they know how to do their research.

Although candidate onboarding and training plays a crucial part in employee experience and retention, it can be rather costly. Self-taught developers have their share of practical experience and they’ll, most likely, be ready to hit the ground running (or at least jogging), with minimal training – saving you precious time and money.

If you want to make sure this is the case, revamp your hiring process. Why not see how candidates fair in real-life, practical coding challenges? Or better still, organize your own hackathon and get a real feel for applicants’ trouble shooting skills and work method.

“Every great developer you know got there by solving problems they were unqualified to solve until they actually did it. » – Patrick McKenzie, founder of Kalzumeus Software

Yep, a university degree might give programmers a solid base in theory, but theory goes out of the window when you hit a wall.

A fundamental part of self-teaching is hitting roadblocks and chicanes. Self-taught code whizzes have experience in identifying problems, solving them, and learning from the process.

You can be sure that homegrown developers have been confronted with a whole bunch of challenges – and that they’ve overcome them. A results-oriented, self-taught programmer will know how to adapt to different work situations and proactively come up with solutions.

6. They’re already part of the biggest, most inspiring companies

Major companies, such as Uber, understand the value in recruiting self-taught developers, they recruit them straight from the backseat of their cars!

In 2016, Uber started rolling out a new app feature called “Code on the Road”. The feature started popping up on the main app and inviting riders (in major tech cities – Boston, Seattle or Portland for example) to give Uber’s short coding challenges a whirl. A company spokesman stated: « The option to play gives interested riders the opportunity to show us their skills in a fun and different way – whether they code on the side or are pursuing a career as a developer ».

Other successful companies such as Google, Apple and IBM trust self-taught developers – don’t you think you should too?

« About 15 percent of the people we hire in the U.S. don’t have four-year degrees. There’s an opportunity to broaden the candidates to fill the skills gap. » – Joanna Daly, IBM’s vice president of talent

You need developers – and you’re only going to need more. According to the United States Department of Labor, demand for developers will increase by 24% from 2016 to 2026, much faster than the average for other occupations. In an increasingly competitive job market, why pass up on the opportunity to recruit a talented developer – simply because he or she doesn’t have a formal qualification? By ruling out self-taught developers you’re massively limiting your potential talent pipeline.

It’s kind of like going to a fab new restaurant and only checking out part of the menu – why on earth would you do that? We know we wouldn’t! 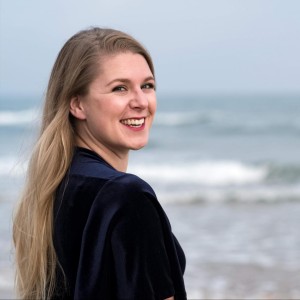 Made with love in Montpellier © 2020 CodinGame Inc. All Rights Reserved.